The Esquire vet moves on. 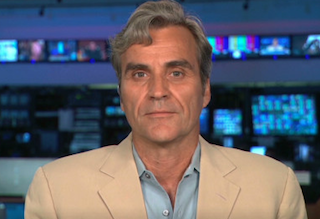 Tom Junod has joined ESPN The Magazine as a senior writer. Junod joins ESPN from Esquire, where he had worked as a writer at large since 1997.

Junod is a two-time National Magazine Award winner and a James Beard Award winner for essay writing. For Esquire’s 75th anniversary, the magazines’ editors selected Junod’s The Falling Man piece as one of the best in Esquire’s history.

“Tom is joining the ranks of what we think is the premiere writing staff in journalism,” said ESPN editorial director Chad Millman, in a statement. “His stories are incredibly impactful and have the ability to transcend sports, and we are thrilled to have him on board.”