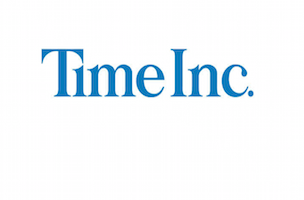 Time Inc.’s fourth quarter didn’t go as planned, but a recent series of town hall meetings at the publisher managed to remain positive.

According to WWD, Time Inc. CFO Jeff Bairstow said the company was “on track” financially.  Staffers reported that judging by CEO Joe Ripp’s comments, it seemed like layoffs (at least for now) were on the back burner.

Despite the overall good vibes, a chart that presented Time as a more “trusted” news source than The New York Times was viewed skeptically by at least one staffer. “I don’t know where they got that chart,” the source told WWD. “I don’t know who made it.” If you can’t trust a chart on trustworthiness, what can you trust?