Tennis, Anyone? The Wimbledon Channel Is Livestreaming on Twitter 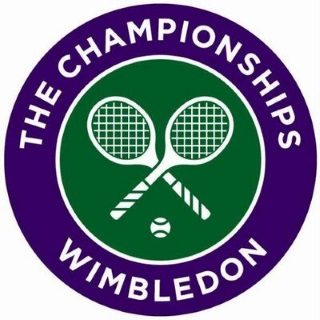 Strawberries and cream and a Twitter livestream: The All England Club is teaming up with the social network to livestream digital news channel The Wimbledon Channel during the 2017 Wimbledon Championships tennis tournament.

Twitter also added a hashtag-triggered emoji for tweets including the #wimbledon hashtag.

The Wimbledon Channel features content including news, interviews, behind-the-scenes looks at the tournament and selected action.

The livestream will be available globally—except in Austria, Italy, Germany and Spain—via wimbledon.twitter.com and @Wimbledon, and the partnership between Twitter and the All England Club includes Amplify on-demand video content from @Wimbledon.

The 2017 Wimbledon Championships started earlier this week, and the tournament is scheduled to wrap up July 15.

We are proud to celebrate The Championships 2017 on Twitter through the live stream of The Wimbledon Channel, our complementary digital news offering, and are pleased to be evolving the offering from last year’s initial livestream test, which was the first premium live video collaboration on Twitter.