Vice President Joe Biden took some time today to stop by the Vice Media global headquarters in Brooklyn -- meeting with CEO and co-founder Shane Smith, among others 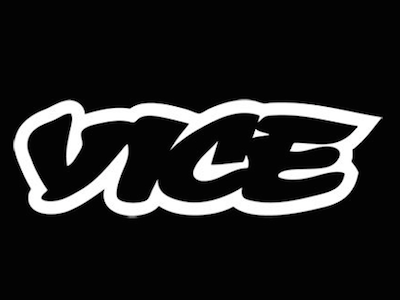 While in New York for a fundraiser, Vice President Joe Biden took some time today to stop by the Vice Media global headquarters in Brooklyn — meeting with CEO and co-founder, Shane Smith, and several of Vice’s correspondents.

“Thank you for what you do, it’s important,” Biden said to Vice’s newsroom. “You are on the cutting edge of what’s happening.”

Biden’s visit, which was a surprise for much of Vice’s staff, was highlighted by a sit-down interview with Smith, in which everything from “environmental concerns to gridlock in Washington” were discussed. A couple of VICE News correspondents were also able to chat with the Veep via Skype, including Simon Ostrovsky (a Russian-born journalist and expert on Eurasian affairs) from Estonia.

The two examined the recent escalation of violence in Eastern Ukraine, with Ostrovsky pointing out that these events may reflect that the economic sanctions placed on Russia are not a realistic solution to the crisis — as they are not having the desired effect of deterring the actions of President Vladimir Putin. Biden maintained that the sanctions were having a crippling effect on the Russian economy, but warned that the US must “make sure that we do not split Europe in the process” — referring to the possibility of sending lethal aid to Ukraine.

I just talked to the @vp, Joe Biden, on Skype from Estonia. We talked about Russia and saved a bundle on international calling rates

For more on the Vice President’s visit, check out Vice’s website.