The Rise of Social Ad Fraud and How to Combat It 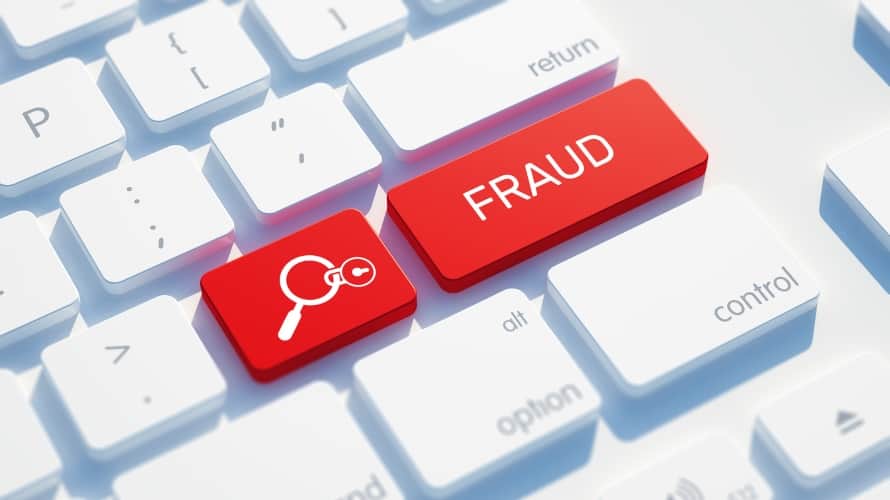 Juniper Research estimates that $19 billion in ad revenue will be lost this year due to fraudulent activity
Murat Göçmen/iStock
Share
By John Stevens
|
June 28, 2018
Share

Despite being engulfed in several scandals of late—especially the widely-publicized Cambridge Analytica scandal that resulted in its founder having to testify before Congress—Facebook reported its second-largest quarter ever in terms of revenue generated in the first quarter of 2018, and the majority of this revenue is attributable to advertising.

Twitter also reported its strongest quarter ever in the fourth quarter of 2017, posting its first-ever quarterly profit and defying analysts’ expectations. According to Twitter management, “stronger advertiser demand” played a major role in its revenue growth.

As evidenced by the growth reported by Facebook and Twitter against all odds, ad revenue and ad demand are on the rise, particularly on the social landscape. However, something else is rising with it: ad fraud.

According to a recent comScore study, 50 percent of all internal ads never reach the public and are lost to botnets and click fraud. Another study by Juniper Research estimates that $19 billion in ad revenue will be lost this year due to fraudulent activity.

Ad fraud, both in the social and traditional advertising landscape, is on the rise, and it will only keep rising (the Juniper study estimates that $44 billion will be lost to ad fraud by 2022). Other advertising challenges such as a lack of transparency, brand safety violations, dubious middlemen and consumer mistrust have resulted in the $223 billion advertising industry being labeled as one of the most inefficient industries in the world.