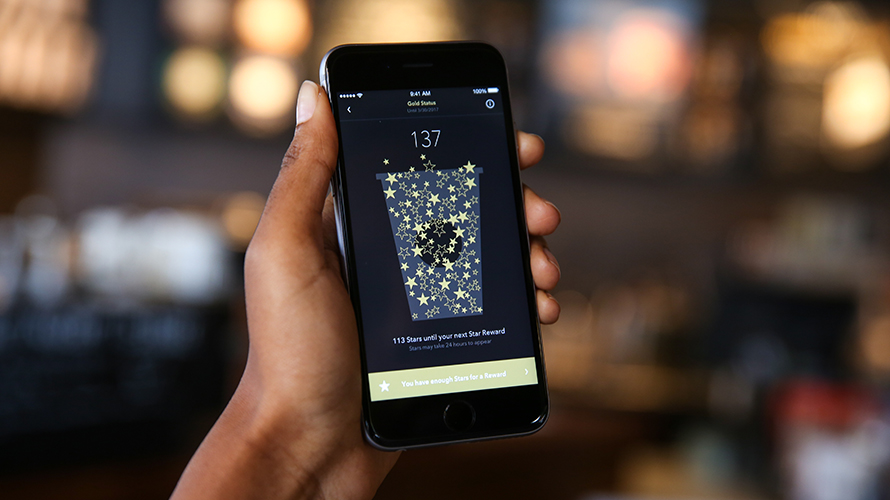 In an era in which an ecommerce platform is a personal assistant and a social media platform is a news source, it is perhaps not surprising that a coffee company can also be a bank.

According to market research firm eMarketer, 23.4 million consumers ages 14 and up will use the Starbucks app to make an in-store purchase at least once every six months in 2018—which means it has more users than the more well-known mobile payment products from Apple (Apple Pay), Google (Google Pay) and Samsung (Samsung Pay).

(Maybe we need to come up with a better suffix than -Pay?)

EMarketer expects the rankings to remain unchanged through 2022 in part because Starbucks will maintain its lead thanks to the value its app brings customers, but also because it doesn’t expect to see much movement among the three tech players.

In a statement, eMarketer forecasting analyst Cindy Liu said the Starbucks app has gained traction because it is tied to its rewards program. Starbucks Rewards members receive two stars for every $1 spent, which can be redeemed for free food and drinks, as well as birthday rewards and free in-store refills, in addition to the ability to order ahead and pay by phone.

The app is a bright light in the data darkness, as Starbucks gets rich first-party data.

“For users of the app, the value of paying with their smartphone is clear and simple—you can save time and money at the register, all while racking up rewards and special offers,” Lui added.

Starbucks rolled out mobile payments in all U.S. company-operated stores in 2011 for—wait for it—select BlackBerry smartphones and iPhone and iPod touch mobile devices. And, at the time, Starbucks said customers loaded more than $1.5 billion on Starbucks cards in 2010, driven in part by the aforementioned rewards program.

And, according to a 2016 MarketWatch report, Starbucks had $1.2 billion loaded onto Starbucks cards and its app as of the first quarter of 2016, which, at the time, was more than the deposits at a number of financial institutions, including California Republic Bancorp ($1.01 billion), Mercantile Bank Corp. ($680 million) and Discover Financial Services ($470 million).

“And if they decided to shed their coffee business, all the stored value in those cards is theirs to keep,” Snyder added.

A Starbucks rep did not respond to a request for comment.

Apple Pay launched before the apps from Google and Samsung and is accepted at more than half of U.S. merchants. Google Pay is not as widely accepted, but benefits from being preinstalled on Android devices. And, eMarketer noted, while Samsung Pay has the lowest user adoption, it is the most widely accepted app by merchants.

But while each of the top four apps will continue to gain U.S. users throughout the forecast period, their share of mobile payment users will drop, which eMarketer said is mainly due to new payment apps entering the market, particularly merchant-branded apps, like those from Walmart, McDonald’s, Dunkin’ Donuts and Target.

“Retailers are increasingly creating their own payment apps, which allows them to capture valuable data about their users. They can also build in rewards and perks to boost customer loyalty,” Liu added. 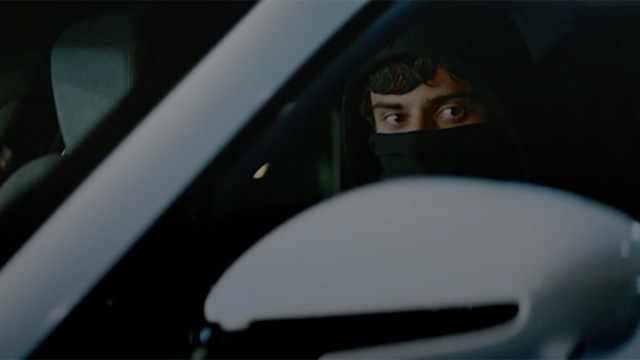 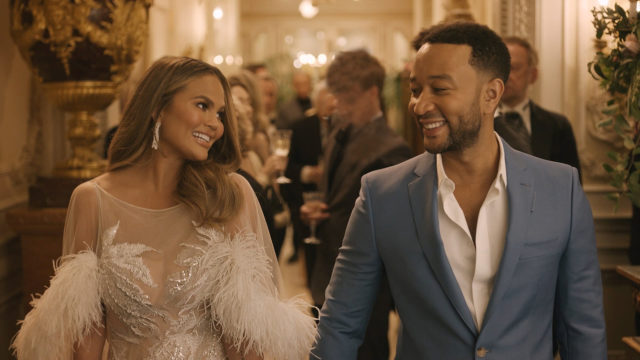 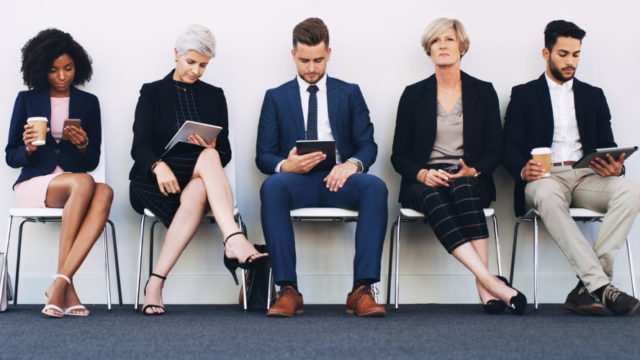