A trio of directors will run the magazine in her place 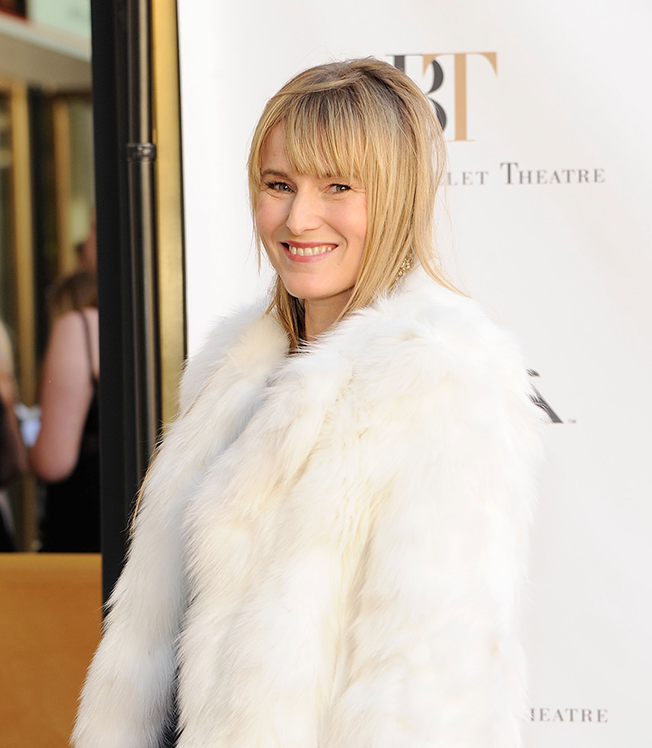 The past year has seen plenty of shakeups on the business side at Condé Nast, and today there's some equally momentous news coming from its editorial ranks: Amy Astley, founding editor in chief of Teen Vogue, is taking over Architectural Digest from Margaret Russell, while a trio of editors has been appointed to run Teen Vogue.

At AD, Astley will be "charged with reimagining and significantly expanding the brand's digital presence across all platforms and formats, and furthering the reach of Architectural Digest's design authority," per the company. Russell, who has overseen the title since 2005, will stay onboard to help with the transition before beginning a new role "consulting on arts and cultural special projects" for Condé Nast. Astley has a long track record at Condé Nast, where she began her publishing career in 1989 as an associate editor at the now-defunct shelter title House & Garden. In 1993, she joined Vogue, and spent nearly a decade as the magazine's beauty director before being chosen by the magazine's editor in chief (and now Condé Nast artistic director) Anna Wintour to lead Teen Vogue when it debuted in January 2003.

Said Wintour in a statement, "Amy has spent a great deal of her career immersed in art and design, including five years at House & Garden where she also served as the de facto personal interior stylist for Alexander Liberman, which has given her a deep knowledge and lifelong passion for design that will lift Architectural Digest to new heights."

Teen Vogue's non-traditional new leadership team includes Elaine Welteroth, who was most recently the magazine's beauty and health director and now holds the title of editor; digital editorial director Phillip Picardi, who, having graduated from NYU just four years ago, is certainly one of the youngest people to ascend to the top of a Condé Nast title; and the magazine's creative director Marie Suter, who joined Teen Vogue from InStyle in 2012.

"Elaine, Marie and Phil are fearlessly at the forefront, inspiring young trendsetters with their sophisticated take on emerging fashion, beauty and pop culture, and they will lead Teen Vogue to the next phase of its success," said Wintour, who also praised the team's well-documented social media skills—Welteroth alone commands an Instagram audience of over 45,000—adding, "their understanding of the most effective way to use them to connect with audiences embodies what it means to be an editor today."