She addresses issues including kids’ content and copyright claims 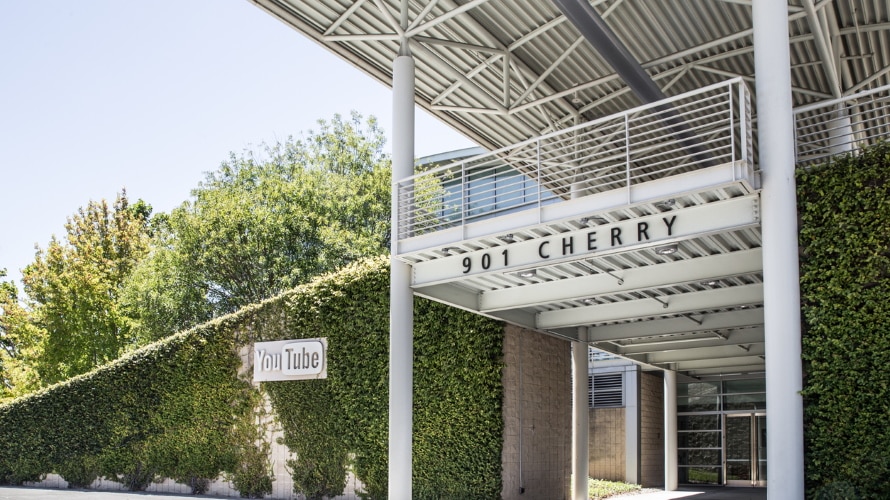 She also pointed to revenue features for creators, including Super Chat, Channel Memberships and merchandise, saying that over 100,000 channels are using Super Chat, with some streams earning more than $400 per minute.

Wojcicki added that the Google-owned video site revealed earlier this month that its Super Stickers monetization option is now available in 60 countries.

Addressing why policy changes take so long, Wojcicki discussed the number of outside experts that YouTube consults with in crafting its regulations, as well as how different cultures and languages impact the process, and she detailed how the company strives for accuracy from its convent reviewers.

She wrote, “Right now, we’re in the process of updating our harassment policy guidelines, and we’ll keep you posted as they’re finalized. As with all our policy updates, we’re talking with creators to make sure that we’re addressing the issues that are most important to the YouTube community.”

Wojcicki also discussed a hot-button issue for the video site, keeping kids away from unsuitable content, saying that as part of a settlement with the Federal Trade Commission and the New York Attorney General addressing COPPA (Children’s Online Privacy Protection Act) concerns, a new audience setting was recently added, requiring creators to designate when their content is intended for kids.

She added that starting in January, features that rely on user data, such as comments and personalized advertising, will no longer be available on content intended for kids, with more details available here.

On the issue of copyright claims faced by creators, Wojcicki pointed to changes implemented in August regarding “very short or unintentional uses of music,” and she added that the video site aims to move all creators to YouTube Studio from Classic Studio in the coming months, as the latter was built on older technology and lacks means for adding bug fixes and new features.

Wojcicki addressed brands that want to match up with creators who run edgy content, writing, “As you know, yellow icons are a signal that only limited advertising can run on a particular video because of its content. We’re working to identify advertisers who are interested in edgier content, like a marketer looking to promote an R-rated movie, so that we can match them with creators whose content fits their ads. In its first month, this program resulted in hundreds of thousands of dollars in ads on yellow icon videos.”

On the gaming front, Wojcicki said YouTube has heard “loud and clear” that it must clarify its policies to differentiate between real-world violence and gaming violence, and a policy update is coming soon.

She added that YouTube’s self-certification pilot will be extended to hundreds of thousands of YouTube Partner Program creators next year, writing, “The more accurate you are in your self-reporting, the more our system trusts you. Not only does self-certification give creators more control, it also provides specific feedback on why a video might have monetization issues.”

Finally, she mentioned YouTube Stories, saying that over the past year, creators who had active Stories on their channels saw their subscriber counts rise by an average of more than 8% versus those without Stories.

Wojcicki concluded, “We are always looking for ways to improve the YouTube experience. Every change we make was tested many times, in several variations, before we roll it out. In the last year alone, we launched over 2,500 updates to YouTube. That means every new feature is developed after we test three or four potential versions to determine what works best for users and creators. It’s through all these changes⁠—big and small⁠—that we deliver a better product for you to broadcast yourself and make a living in the new creative economy. We’ll do a better job of communicating with you about why we’re undertaking these efforts and how they might impact you. Please remember that our experiments enable us to ultimately have a better outcome for all viewers and creators.”