The social web was buzzing this weekend about Star Wars: The Force Awakens. 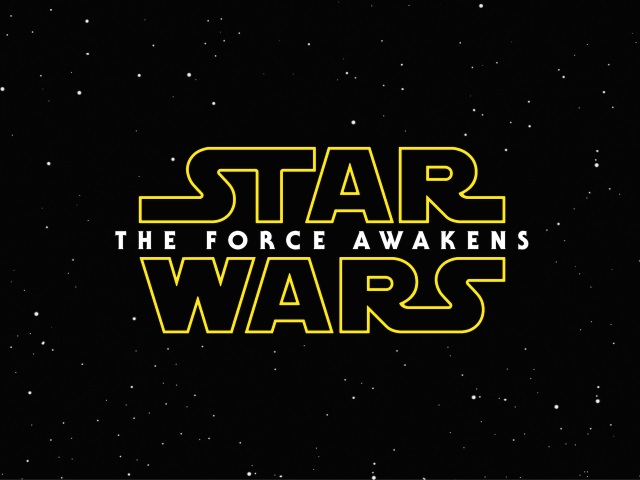 The social web was buzzing this weekend about Star Wars: The Force Awakens. Twitter has called it the most tweeted movie of the year, as just this past weekend, more than 4.9 million tweets were sent about the latest flick in the Star Wars saga.

The movie was a huge success on Facebook, as well. The social network announced Monday that more than 64 million people were talking about it on opening weekend, generating 140 million interactions around Star Wars content.

Here’s a look at how discussion about Star Wars on Facebook went global over time.

So far this year (until 9 p.m. ET on Sunday), there have been 18.7 million tweets about Star Wars.

Twitter also showcased the most-used phrases within the Star Wars discussion on the site:

SocialFlow co-founder Frank Speiser talked with SocialTimes about the way that Star Wars dominated on social more than two other blockbusters this year — Avengers: Age of Ultron and Jurassic World. SocialFlow data shows that the day after release, there were 13 million impressions around stories about Star Wars on Facebook and overall, the film was way more buzzed about than Avengers or Jurassic World.

Star Wars, I think it’s an interesting case compared to the other two. Obviously, there was a big planned press push — the number of posts grew into opening weekend. But it also had organic legs too. People were going to talk about it because that’s what they wanted to talk about. It’s content that I think people sought after. Marketers did a great job of getting it to them.

Synthesio measured what people were talking about with regard to Star Wars online and on social, showing that people loved old characters, but were also very excited about new characters.

As far as the new characters go, most of the social buzz went toward Rey and BB-8.

Discussion around the old characters was a little more evenly split, with Han Solo responsible for the lion’s share:

Twitter’s data shows that director JJ Abrams had high expectations to live up to. He was the most-tweeted about person or character this opening weekend:

Readers: Did you enjoy Star Wars: The Force Awakens?