To make some playlists. 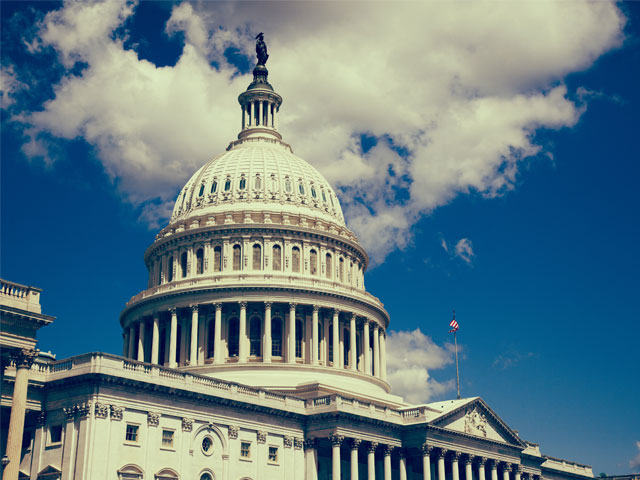 Digital music streaming service Spotify connected with some of the Hill’s legislators on both sides of the political divide for the cause of playlist creation.

The reason, per the Spotify blog:

In today’s hyper-partisan and divided political world, there are few things that bring people together like music. We asked some of the biggest music fans on Capitol Hill for their playlists, and as you can see, despite their political leanings or what state they represent in Congress, their love for music is universal.

You can find their lists here.