More options than ever for athletes and fans to connect 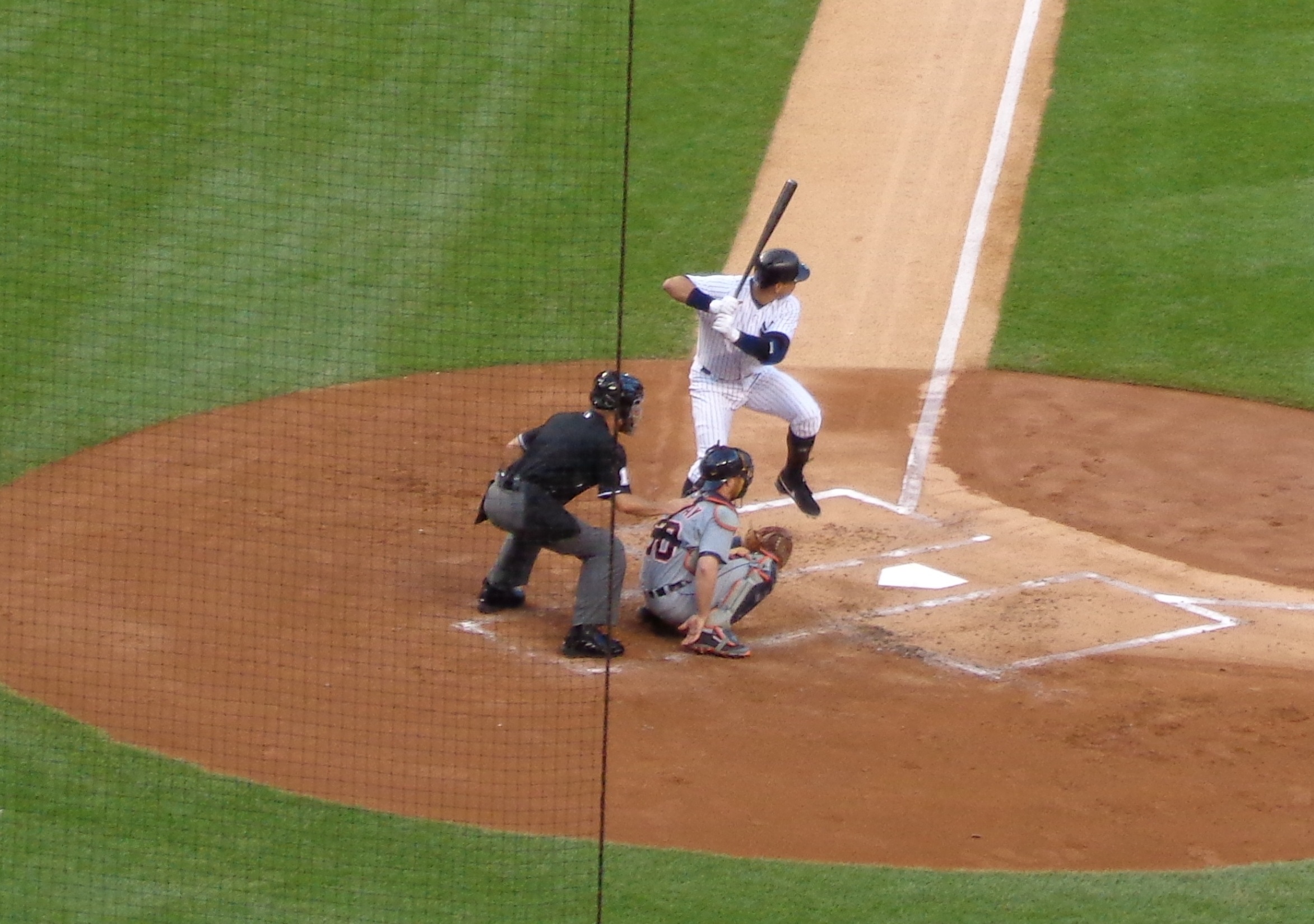 “Social media serves as a microphone for players. But in this landscape pro athletes also need thicker skin than before to handle fan’s post-game comments,” said Matt Hasselbeck, NFL analyst on ESPN and former Seattle Seahawks quarterback. “In the past, athletes’ main interaction with fans was to sign autographs and answer fan mail. That relationship has changed, and now we also pose for photos on fan’s social networks,” he added.

“For sports content, the trend is participating in sports with those around you, or dynamic viewing,” said Frank Golding, COO at Tapp Technologies and former head of sports for YouTube North America. He and Hasselbeck appeared at Advertising Week New York last Thursday, along with several sports marketing executives to discuss how the industry is adapting.

A couple years ago The Players’ Tribune debuted, and now other new as well as established digital tools are also gaining traction. Eight platforms or features are outlined below, along with selected trends, stats and anecdotes.

Many well-known current or former athletes, like football star Brett Favre, are active on this sports-centric social network, said Hasselbeck. Sqor establishes profiles based on the content that athletes post to other social forums, offers customized merchandise and memorabilia, and recently launched a studio to create original branded content.

“Instagram is a key platform for athletes to post to, and the easiest to use,” said Hasselbeck. In fact, one in three Instagram users follow sports or athletes or engage in real-time during sporting events. When football players are asked to pose for fan photos, he said it’s interesting to see whether fans recognize them with their helmets on or off. Though none wear fashion forward helmets like those on display in Bloomingdales’ Super Bowl windows (pictured above).

“Twitter is the only way to watch the game,” said Hasselbeck, referring to the social network’s partnerships to livestream the NFL and NBA. Laura Froelich, Twitter’s head of sports content partnerships, said her company’s deal with major sports leagues “highlights the game around the game. Twitter complements the TV viewing experience and evolved naturally from the way fans were watching.” She noted that Twitter posts about 100 such video clips per week.

Facebook partnered with NBC Universal for the Olympics, said Rob Shaw, strategic partner development, sports media content at Facebook, and the results he reported were noteworthy. Despite lower TV viewing than for prior games, 100 million people viewed Facebook videos from Brazil, including 65 million millennials. “What that proved is that the viewers are there, and now we need to build a business around it,” he added.

OTT is a way to transfer the live experience to the digital and social space. “Its current explosion is due to access since all platforms are into live streaming directly over the internet or mobile,” said Dana Golden, evp business development at Silver Chalice/120 Sports. “It’s trending because you can get great quality video on any device. Now more players like Amazon and SONY are getting into livestreaming,” she added.

“Content is now flooding the podcast space,” said Chris Corcoran, chief content officer at DGital Media. “Podcasts like those from Bill Simmons [a sportscaster formerly at ESPN, now on HBO] have been around for a while, but Serial has put them on the map. Talent is starting to see that you can make money there and they bring their fan base along with them. It’s also a less intrusive platform that allows listeners to multitask.”

“Bitmojis are a big thing with athletes, and they’re endorsing these cartoons that look like themselves,” said Hasselbeck. Indeed, popularity of these personal emojis is growing. The public is also creating personal avatars using apps to serve as their digital identity. Snapchat caught on to the trend and this year bought Bitstrips, the company that launched Bitmojis.

Sometimes interactions between athletes and sports fans combine old and new forms of media. Professional players often promote their own areas of interest. Hasselbeck cited Andrew Luck, quarterback of the Indianapolis Colts, who hosts a book club, as an example. Fans can follow what the club is reading online and by checking #ALBookClub. Then they share their thoughts and images about each book, like The Art of Racing in the Rain, via social media.