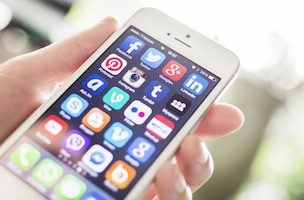 A new study of marketers in the United Kingdom has rated Twitter as the most effective social media platform for content marketing.

In the third annual Trends report, Axonn Media found that 89 percent of UK marketers used Twitter to distribute content and 75 percent said that they found it to be the most effective channel. This placed Twitter first ahead of LinkedIn which, while in use by 96 percent of marketers, was only cited as effective by 61 percent.

Facebook was given the thumbs up by just 29 percent of respondents.

Check the visual below for more insights.