One lens can be unlocked by scanning a Snapcode 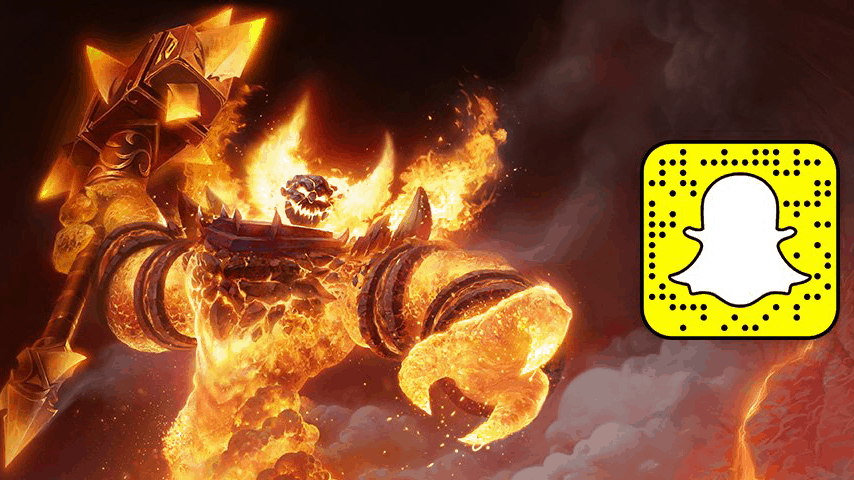 Both lenses are available for users across the U.S. The first lets players become a character from the game by adding an overlay to their face. The animated lens also allows users to make a “toast” to celebrate the game’s 15-year history.

The other lens utilizes Snap’s marker technology to allow users to bring Ragnaros, a villain from World of Warcraft, to life through augmented reality. Users can activate this lens by scanning the Snapcode found on outdoor advertisements for the game.