Snapchat on the Road to Long-Term Success (Report) 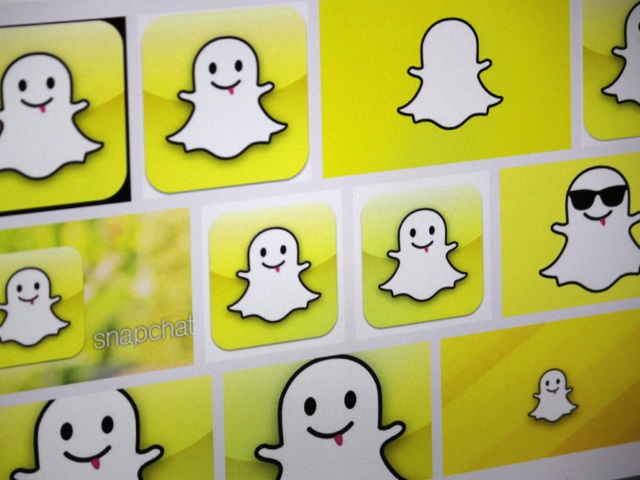 Snapchat is one of the fastest-growing social networks ever, and signs point to it reaching a tipping point into mainstream adoption. However, Snapchat is notoriously cagey with the data that it shares, so many of these predictions are based on speculative data. Long-term user data collected by eMarketer hints at Snapchat’s upward trajectory in the coming years.

According to the eMarketer data, Snapchat’s rise will continue for next four years. It has already surpassed Twitter in daily active users, and it’s on track to pass Pinterest as it user base grows 27.2 percent this year and reaches 58.6 million. eMarketer’s data hints at much longer-term users, as it defines a user as someone who logs in at least once per month consistently over a calendar year. Long-term engagement is at the core of the longevity of a social network.

What makes Snapchat different from other mobile messaging apps—and more-established social networks—is the short-lived nature of the messages, the highly visual interface and the features that enable users to get creative with the images they share … In a world in which there is an app for nearly everything, Snapchat has cut through the clutter by injecting fun back into social sharing.

Snapchat is also likely to see significant growth across a variety of demographics in coming years. Users aged 65-plus will grow 52.2 percent and users aged 11 and under will grow 31.2 percent throughout 2017, with growth dropping quite slowly until 2020. Even in 2020, most demographics will continue at rates of 10 percent growth, so it’s unlikely that Snapchat is anywhere close to saturation.