It only took four years 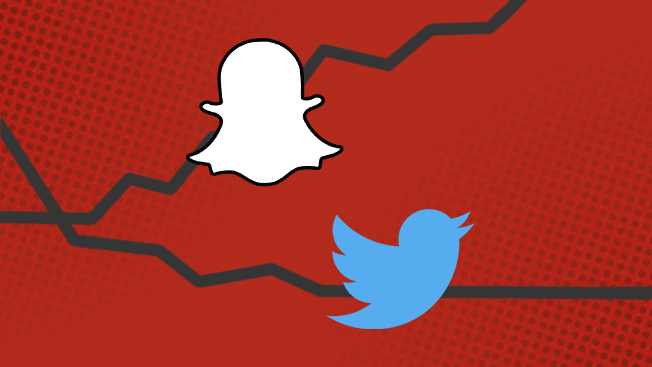 Citing unnamed sources, a Bloomberg story reports that Snapchat has 150 million people using the service every day, which the publication calculates to best Twitter's daily figure of 140 million users. Twitter most recently reported 310 million monthly users, and the company hasn't revealed how many daily users it has for some time. But the company has said that roughly 44 percent of monthly users are active daily in it 20 biggest markets, so Bloomberg appears to be using those data points to come to its conclusion. At any rate, the report is interesting since Twitter launched in 2006, while Snapchat debuted in 2012.

What's more, Snapchat has grown 50 percent year-over-year in daily users, up from 100 million at this time in 2015. (Bloomberg's sources said that Snapchat hit 110 million daily users in December.)

Meanwhile, Nike, Little Debbie, General Electric, PepsiCo and TRESemme are among the leading brands that have been reaching Snapchat's growing audience via paid advertising, per a recent study by L2.