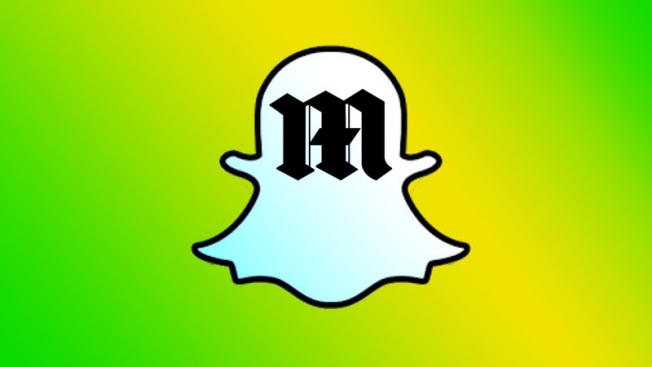 Snapchat wants companies to know its not just for millennials: Advertisers can find a home there as well. At the Daily Mail/Elite Daily Digital Content NewFronts presentation Thursday, the platform announced it would be unveiling 10-second ads that cost 2 cents per view. "Together with TrueView, this is the next iteration of social content," Steinberg said.

Throughout the presentation, the Daily Mail, along with recently acquired viral video site Elite Daily, highlighted its premium news and original video content. The publication said its 250 journalists and more than 3,500 Elite Daily millennial writers post about 1,000 pieces of content a day and 10,000 photos and videos. It gets 78 million monthly unique views in the U.S. and 270 million UVs globally.

Editor-at-large Piers Morgan pointed out that not all of that content is viral celebrity fodder. Out of all his columns on the site, his fourth best performing article—with 500,000 views—was on Kim Kardashian's #BreakTheInternet derrière shot. The top three were hard news stories, including a story about the Jordanian pilot burned alive by ISIS which was viewed more than 2 million times.

"It nailed the myth that the Daily Mail is only about celebrity," Morgan said. "It does celebrity better than anybody in the marketplace, but it does news as well."

The Elite Daily arm of the media company showcased its original video, which included:

"We had no original video just a few months ago," Steinberg said. "We're very much an up-and-comer. We approach it with a sense of humility."