The exec detailed 3 steps the platform is taking 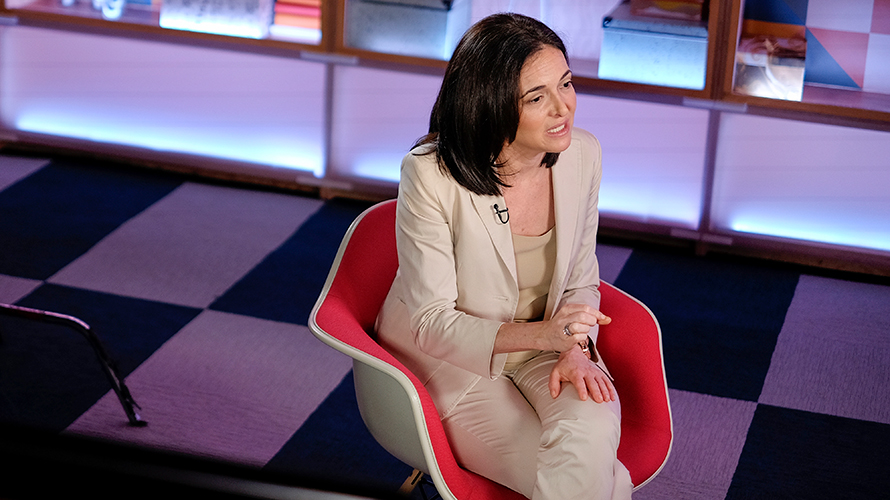 Julia Angwin, Madeleine Varner and Ariana Tobin of ProPublica reported last week that topics such as “Jew hater,” “How to burn Jews” and “History of ‘why Jews ruin the world’” enabled potential advertisers to target nearly 2,300 users who expressed interest in them, and ProPublica was able to purchase three promoted posts that appeared in the News Feeds of those users.

Facebook quickly responded by removing what it referred to as “self-reported targeting fields” until it could ensure that categories promoting hate speech and discrimination would not pass muster with its algorithms.

Twitter also dealt with similar issues over this past weekend.

Sandberg shared her reaction to the controversy in a Facebook post today writing, “Seeing those words made me disgusted and disappointed—disgusted by these sentiments and disappointed that our systems allowed this. Hate has no place on Facebook—and as a Jew, as a mother and as a human being, I know the damage that can come from hate. The fact that hateful terms were even offered as options was totally inappropriate and a fail on our part. We removed them and, when that was not totally effective, we disabled that targeting section in our ad systems.”

She also detailed three steps that Facebook is taking in an effort to avoid similar issues with its ad targeting.

Sandberg said the company is “clarifying our advertising policies and tightening our enforcement processes” to prevent content that violates Facebook’s community standards from being used in ad targeting, adding that the move applies to attacks due to race, ethnicity, national origin, religious affiliation, sexual orientation, sex, gender or gender identity, or disabilities or diseases.

Facebook’s algorithms will also receive more human help, as Sandberg said the social network manually reviewed its existing ad-targeting options and reinstated its 5,000 most commonly used terms, such as nurse, teacher and dentistry, with “more manual review of new ad-targeting options” to follow.

Finally, Facebook is developing an easier way for users to directly report potential abuses of its advertising offerings, with Sandberg writing, “We have had success with such programs for our technical systems, and we believe we can do something similar with ads.”