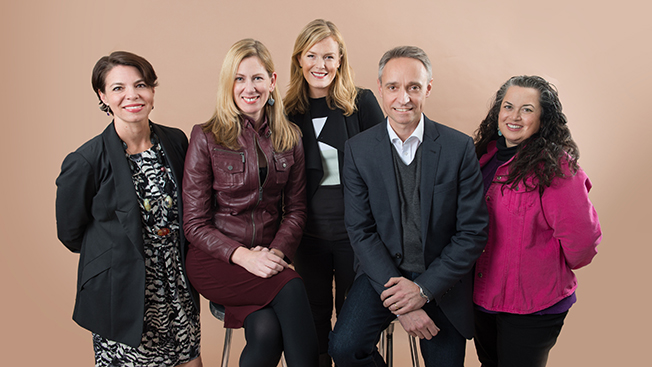 SheKnows Media said Monday that it purchased the popular blogger network BlogHer to grow its influence among women online. Their combined forces will give SheKnows an estimated 75.3 million unique visitors, per comScore numbers, which could put it on track to become the No. 1 women's lifestyle media group.

Philippe Guelton, SheKnows Media CEO, explained the partnership fit because both have the same vision for high-quality branded content. The two publishers served a total 1.76 billion ad impressions this past September. And together, they'll have 147.4 million social media followers.

"Native is absolutely a big part of this (deal)," he said. "What is really important in this new era is the platform and the technology that allows us to build and distribute native at scale, which means really being able to manage and understand and empower these influencers."

Importantly, SheKnows will gain access to the InfluenceHer 360 platform, which allows bloggers to create native content and provides brands with valuable metrics that show how well the content performs. Guelton said SheKnows will combine InfluenceHer 360 with its current Experts Among Us offering, a group of influencers who are available to create branded content. SheKnows has about 500 experts, while BlogHer's reach includes 3,000 blogs and 17,000 social media accounts.

In addition, Guelton said SheKnows wants to venture into the events business. BlogHer's annual conference attracts more than 4,000 female bloggers, and marketers that want to work with them. The 11th event will be held in New York City in July next year.

"These bloggers play an increasingly important role in the media landscape. [Purchasing BlogHer] is really about understanding how we share a vision, and we believe together that we are slated to build a very meaningful platform with huge reach," he said.