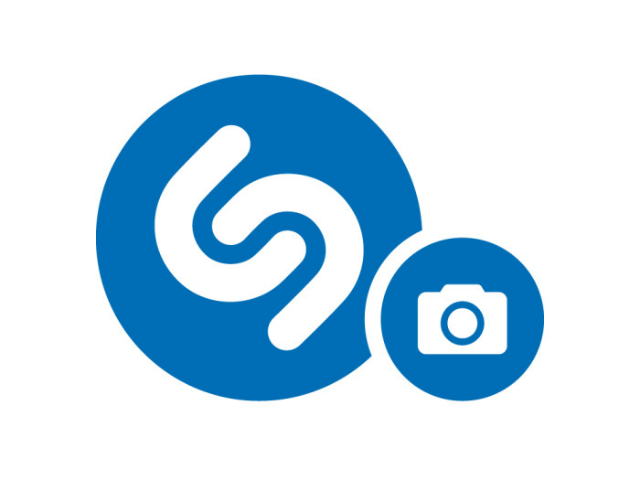 Shazam has introduced visual recognition technology to its mobile engagement platform, which already allows users to identify content based on music and audio. With this visual update, users can scan Shazam camera logos or QR codes with their device to receive customized mobile experiences related to those objects.

Shazam has already partnered with a select group of major brands, which will utilize this technology to engage with consumers in a new way. Launch partners include The Walt Disney Company, Target, SELF and The Wall Street Journal in the U.S., among others, along with Evian, Guerlain, Phenix Groupe and others around the world.

For example, The Walt Disney Company partnered with Shazam for the release of the first “visually Shazamable ad” for the Tomorrowland movie. The company will continue to release visual Shazam content for upcoming films.

Target, meanwhile, is working with Shazam to allow users to scan print and TV ads. After using Shazam on these images, shoppers will be able to interact with additional content or browse featured products by linking to Target’s website.

In a statement, Rich Riley, CEO of Shazam, commented on the update:

The introduction of visual recognition is another step on our journey to extend the ways people can use Shazam to engage with the world around them. For brands, we’re providing a near-frictionless way to engage customers on their mobile devices, with a single tap of a button.

Shazam’s visual identification technology is now live on mobile devices. Shazam is available to download for free on the iTunes App Store, Google Play, the Windows Phone Store and the Amazon Appstore.