He had been with the company for less than one year 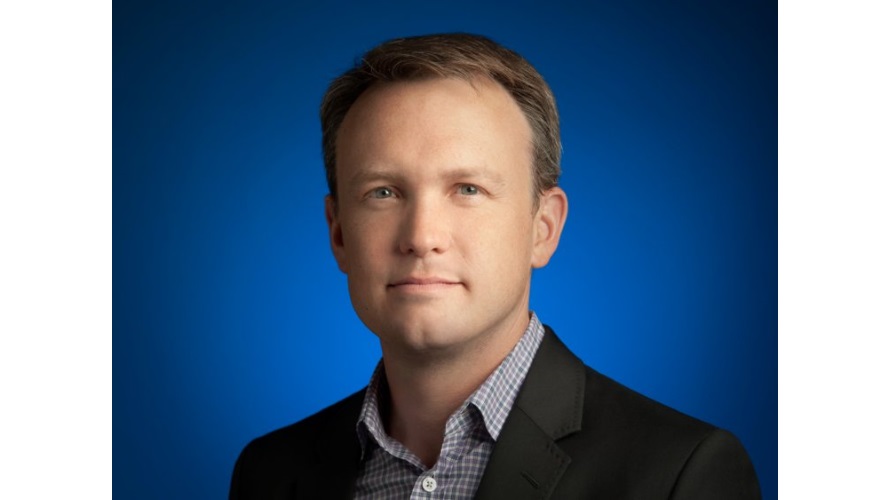 Pinterest senior vice president of ads and commerce Jon Alferness, who joined the company last July after serving as vp of product management of Google’s shopping and travel products, is out the door.

Alferness began overseeing the entire company last December, when former president Tim Kendall announced his departure, and he returned his focus to ad products with the hiring of Square business lead Francoise Brougher as chief operating officer in late February.

Pinterest said senior vp of product Lawrence Ripsher will now oversee both consumer product and advertising product, adding, “We’ve built an integrated product team that resulted in a change of leadership. This builds on our momentum and will deliver better products for Pinners and partners. We would like to thank Jon for all of the work he did for the company, and we wish him well.”