See the Sochi Winter Olympics through the Instagram feeds of U.S. athletes 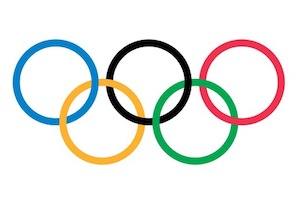 The U.S. Olympic team recently announced its roster for the upcoming 2014 Winter Olympic Games in Sochi, Russia. Many of these athletes also love using Instagram, so Facebook compiled a list of all teams, venues and athletes that utilize the popular photo-sharing app.

Want an inside look at life as an Olympic or Paralympic athlete? Check out the list below to follow American athletes and teams as they go for the gold.