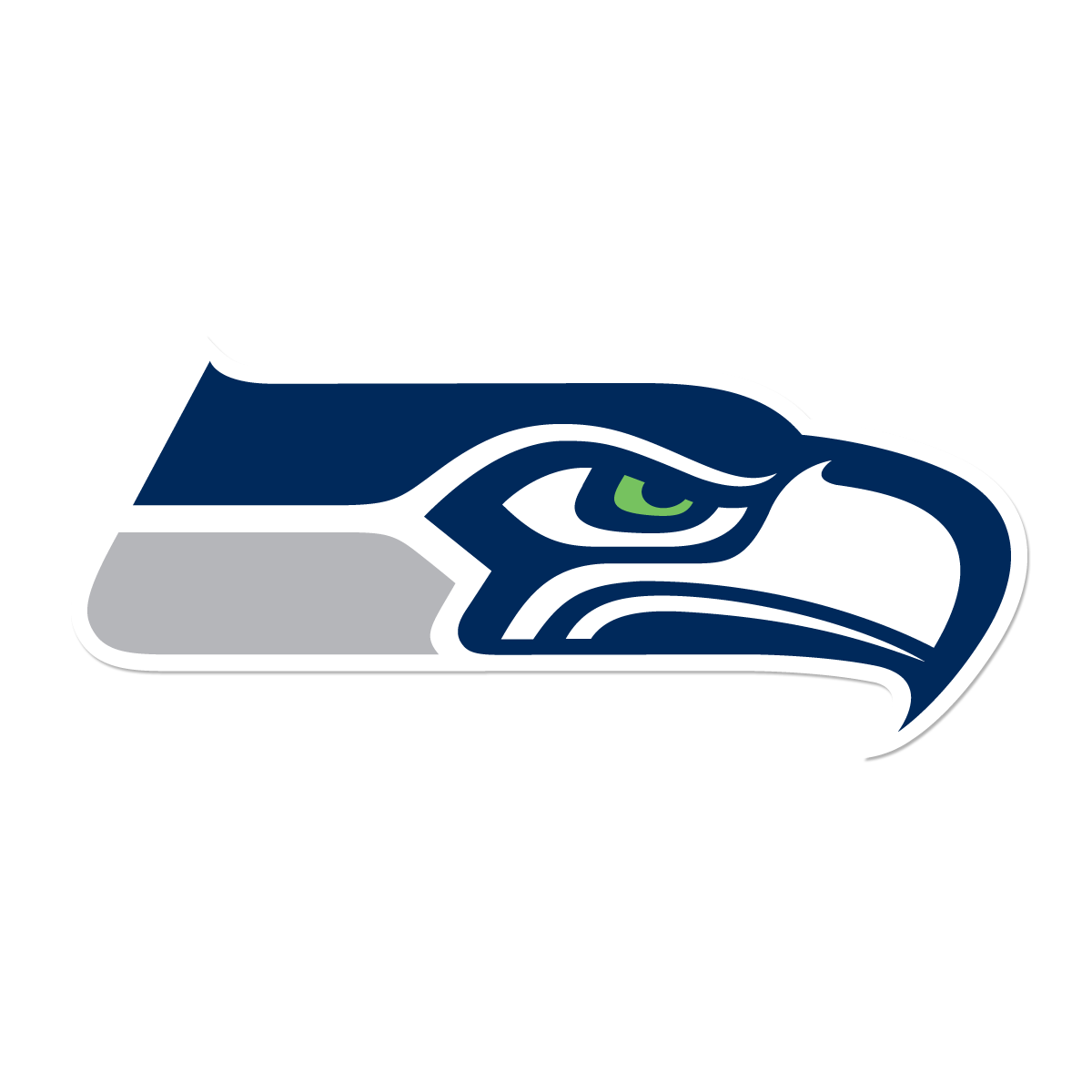 By now, those who care have seen the tumultuous call (or throw, depending on whom you want to blame) by the Seattle Seahawks at the close of Super Bowl XLIX. It’s been a sad state of affairs in the Puget Sound because the Seahawks were this close to winning a repeat championship.

The Spokesman Review features an obituary for Mr. Michael Sven Vedvik, who “went to see our Lord Jesus on February 2, 2015 at his home in Kent, WA.” While that wouldn’t typically make national news, it’s the last line of the obituary that piqued even the NFL’s interest.

He was a small business owner in Kent, WA and loved his family, work, clients, traveling, the Seahawks and life. We blame the Seahawks lousy play call for Mike’s untimely demise.

The Seahawks were ready to call their attorneys, but here’s the twist: turns out this was nothing more than a joke. You know, as in “Dad died, so let’s blame the team, haha” joke. From Vedvik’s loving widow Stephanie:

The sad thing is that Mike thought he had indigestion before the game, visited the hospital, and came home to bed, where he passed…so he never saw the game.

Maybe that was a good thing.