According to Distil, 39 percent of bots now behave like regular human users, and this leads to a lot of false negatives when identifying bots. 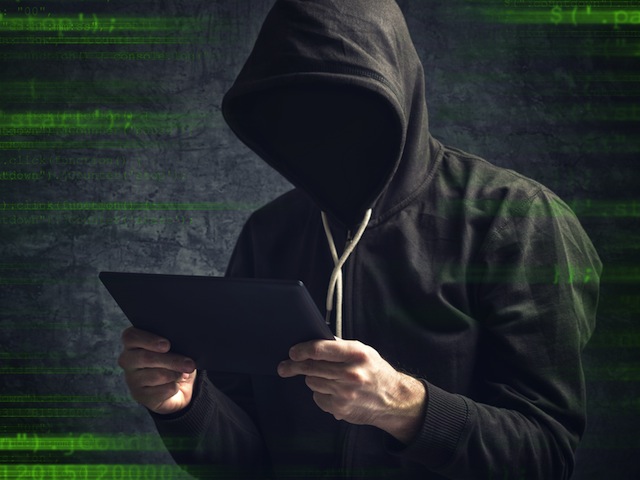 Over the past few years, bot traffic has been a persistent concern for marketers and users alike online. At certain points bots have even accounted for more than half of all internet traffic. However, the tables seem to be turning, according Distil Networks‘ 2016 Bad Bot Landscape report. More sophisticated bots are causing new challenges.

The persistency aspect is that they evade detection with tactics like dynamic IP rotation from huge pools of IP addresses, using Tor networks and peer to peer proxies to obfuscate their origins, and distributing attacks over hundreds of thousands of IP addresses. A whopping 88 percent of 2015 bad bot traffic were APBs. This shows that bot architects have already taken note of traditional bot detection techniques and are finding new sophisticated ways to invade websites and APIs.

In addition to APBs, there has been a significant increase in new internet users in the past year, from India, China, and Indonesia which now puts the human population of the web account for 54.4 percent of web traffic.

However, some countries still experience higher bot rates than others. Maldives has 526 bad bots per legitimate online user, Israel has 168, and the other countries in the top 10 have at least 16 bots per user. This is a significant increase from 2014 to 2015, and their behavior is growing more sophisticated.

According to Distil, 39 percent of bots now behave like regular human users, and this leads to a lot of false negatives when identifying bots. If a bot is able to load external resources, such as Javascript, they can throw off tools like Google Analytics, and 53 percent of bad bots now have this capability. These false negatives, among other factors, will likely cost the ad industry $7.2 billion throughout 2016.

Bots are also taking advantage of a nine-to-five work schedule to blend in with regular traffic, shifting their IP addresses, and masking their behavior which is making them increasingly hard to track. Download the full report for more details on broad trends in the bot industry.