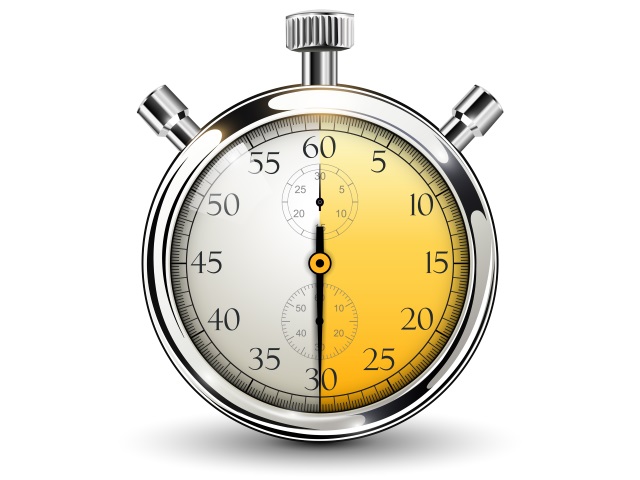 Video ad performance is increasing rapidly, and more advertisers are starting to realize the power of visual media. While many advertisers know video is almost always better than display ads when it comes to brand recall, there’s still a lot that can be optimized. A report from Think With Google examines the impact of video length on marketing messages.

The report, developed in partnership with food and beverage maker Mondelez International and ad agency Droga5, tested three ads for a cereal brand. One ad was more than two minutes, one was 30 seconds and the other was 15 seconds long. Each focused on the same story and each featured the same relative amount of explicit brand and product images.

In the end, the 30-second cut of the ad was skipped the least and had the highest view-through rate. The 15-second cut was the most-skipped ad, and it also doesn’t seem to be as effective at conferring the brand identity to the viewer. In fact, longer videos may actually foster deeper connections with the audience and increase retention.

The extra depth and dimension of more complex stories created a more meaningful connection to the brand. For brands moving beyond simple awareness, a longer story may be necessary to persuade people to change how they think.

The also pointed out that brands are saving their branding until the end of their videos. With only 15 percent of viewers watching the longest ads all the way through, advertisers are missing important opportunities to connect right away.

In the longest ad, the brand didn’t even appear until 1:17 into the ad, which means that anyone leaving before that mark has a zero chance of brand recall, despite sitting through one minute of an advertisement. Then again, VTR fails when brands push their logo too hard and ignore the narrative they’re trying to create.

Connecting through high-quality content needs to be the goal, not simply branding. Compelling content is what grabs viewer attention and holds it, and during that time, a brand should be able to make its pitch with subtle storytelling. While it may seem counter-intuitive to run a longer ad that focuses more on the ad than on the product, according to the report, it works.