A new report from Swrve measured the purchasing behavior of over 20 million players in more than 40 free-to-play titles during the month of February 2016. 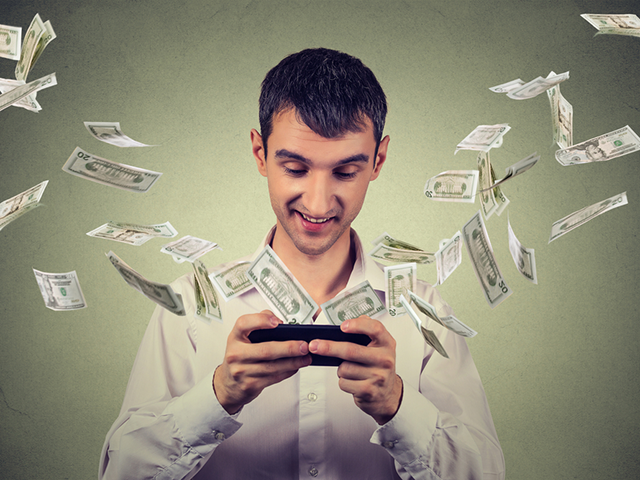 Mobile marketing automation platform Swrve has released its latest 2016 Mobile Monetization Report, which revealed just 0.19 percent of all players account for 48 percent of all in-app purchase revenue in free-to-play games.

In a statement, Christopher S. Dean, CEO of Swrve, commented:

While the mobile games industry continues to evolve, there’s no doubt it remains dominated by big spenders. As a result, it remains as important as ever to ensure games companies market effectively to the existing player base, both to optimize the experience for VIP players, but also to maximize the total number making purchases.

Readers: How often do you spend money in free-to-play games?