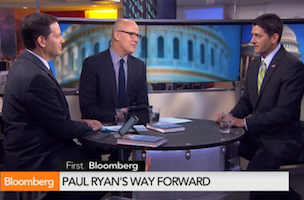 “Waiting tables is one of the best jobs I ever had,” declared Ryan. “It taught me a lot about people, about life, how to communicate with people. And I would sell fajitas on a sizzling platter. And if you could add Sunset Sauce, which is basically melted Velveeta cheese and put a little bit of pico de gallo in it, you could really up the bill a little bit and maybe get a little better tip in it. So we really pushed the Sunset Sauce and anything with shrimp in it.”