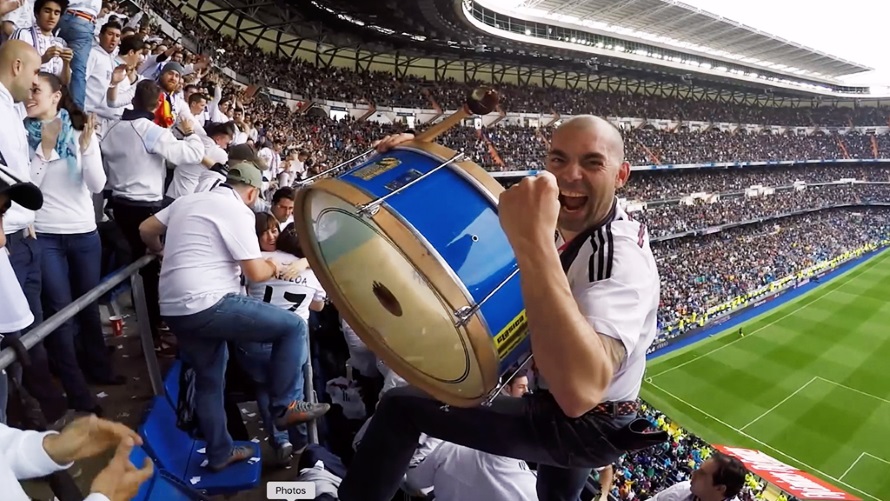 The club teamed up with GoPro on Hala Madrid, a behind-the-scenes documentary series narrated by actor Orlando Bloom.

The trailer and first two episodes of Hala Madrid are available to U.S. users on the show’s page (trailer and episode one embedded below), and new episodes will debut on Saturdays starting Sept. 9.

Real Madrid said in a release introducing Hala Madrid, “The series will give fans rare behind-the-scenes access to the true essence of Real Madrid and the deep connection the club shares with its players, city and fans. Viewers will get a 360-degree view of the organization, including closer looks at its storied history, pristine training facilities, star power on the pitch and loyal fan base across the globe.”

Earlier this year, Real Madrid became the first sports club to top 100 million likes on Facebook, and superstar forward Cristiano Ronaldo has the most likes of any athlete on the social network, with more than 122 million.

And when Real Madrid routed Juventus 4-1 in the 2017 UEFA Champions League final in June, some 34 million Facebook users generated more than 98 million interactions about the match.