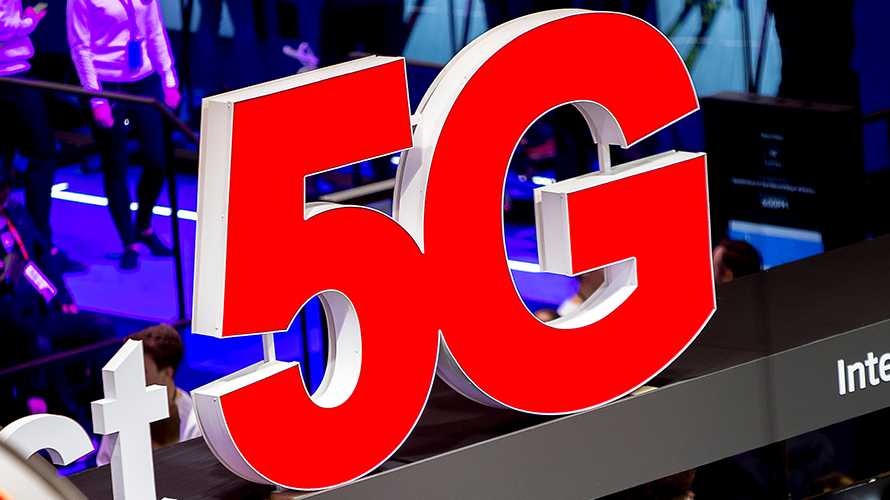 The Federal Communication Commission has begun its first-ever auction of rights to broadcast at a range of super high-frequency waves—a key step in the march towards the next generation of wireless service.

Adweek spoke with FCC Commissioner Brendan Carr, a major advocate for faster 5G deployment, about what these auctions mean, why he’s confident in the agency’s chances in court and where America stands in the global arms race to the next wireless generation.

This interview has been condensed for length and clarity.

Adweek: What’s so critical about these auctions as they relate to 5G?

Carr: Two things need to happen from a regulatory perspective to get to 5G. One is spectrum—we need a lot more spectrum out there to enable 5G deployment, and one key piece is called high-band spectrum. Historically, wireless service was delivered using what we call low-band spectrum, and high-band spectrum was considered unusable for these types of mobile applications. And with some interesting technological innovations over the last couple years, high-band spectrum is now not only usable, but really beneficial for 5G because it has a lot more capacity than low-band spectrum. Carriers big and small right now are participating in the auction to determine who values that spectrum the most.

What else is the FCC doing to encourage 5G deployment?
A second piece of it that’s equally important is the infrastructure side. So a lot of your readers are familiar with 3G and 4G cellular service, and those deployments were marked by 200-foot towers, mostly. 5G is going to be hundreds of thousands of more small cell sites, but they’re going to be backpack-sized antennas that can fit onto utility poles and light poles.

From a federal regulatory perspective and from a state and local perspective, up until a couple months ago, those regulations treated every new cell site like it was a 200-foot tower—long processes, costly review processes. So we had to take action at the FCC to get what we call our regulations 5G-ready so we can enable this new wave of deployment. We issued a decision in March excluding these small cells from traditional federal and historic review procedures designed for these 200-foot towers that cut about $1.5 billion to $1.6 billion in red tape. Providers have reported that they are clearing small cells at six times the rate reported before.

Just in September, we issued a decision that addressed the state and local review process, and we saw that there were a number of states and cities that were really leading the way to make sure that small cells could get rolled out quickly in their jurisdictions. But there were a handful of cities and towns looking to tax 5G [and] propose high fees for the rollout. So we issued a decision that put some common-sense guardrails in place, that built on bipartisan ideas. We issued that decision in September—that’s expected to cut about $2 billion in red tape and speed the deployment of 5G.

Dozens of cities and other municipalities opposed the FCC’s move to curb their ability to charge small cell fees, and several later sued the agency, alleging federal overreach of local power. How do you see that resolving?
We were actually surprised to see the number of mayors and county officials that came out in support of our decision. Whenever you have a federal agency addressing an area where state and local governments have been active, as expected, there’s going to be pushback, and we’ve certainly seen that pushback, as you noted. But we’ve been surprised by the amount of support we’ve gotten from state and local officials. There are some that have sued and challenged the decision. That case is now progressing through the normal course of litigation, and I’m comfortable and confident as to where we are as a matter of federal law.