Unfortunate findings from a recent survey. 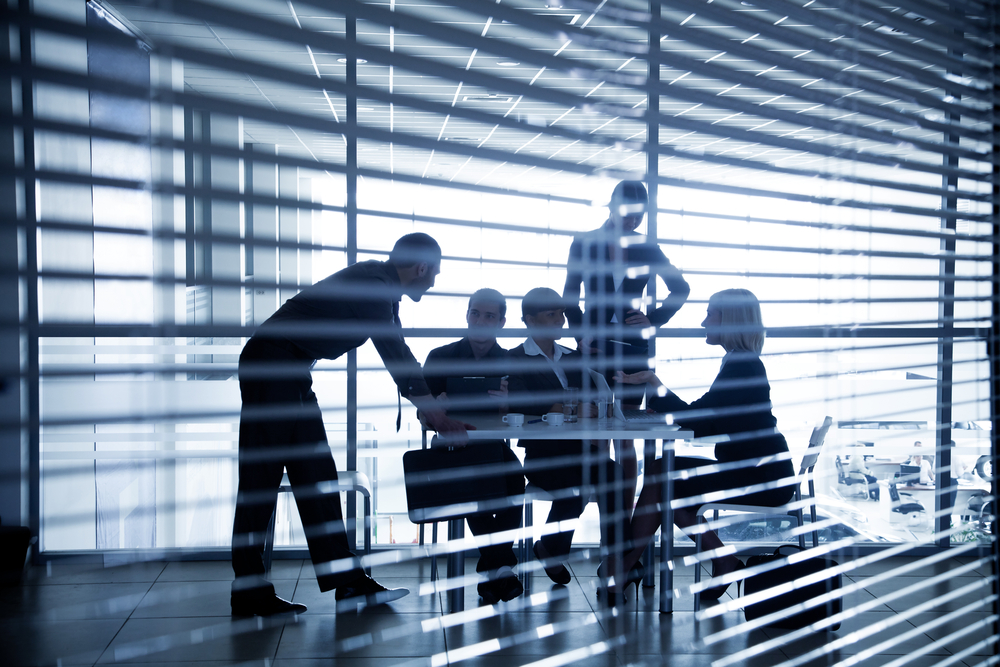 Last week, we greatly oversimplified the still-disturbing findings of a UK-based PR survey. Its conclusion: agency executives are extremely stressed; they’re not as tech-savvy as you’d hope; they’re exceedingly likely to be old, white, and male.

A separate survey released today by PR Week and Bloom, Gross & Associates found that many of the same patterns hold true in the United States, especially on the salary front.

One of the most striking findings from the previous paper revealed that — going by the mean for each gender — the average female PR pro makes more than $20K less than her male counterpart.

The same, unfortunately, applies to the U.S.:

These findings are familiar: earnings for those with five years or less of experience are very similar, but over time the wage gap grows.

So not only does the gap exist; it’s larger today than it was one year ago.

Conversations about the nature of the problem and its solution will continue, but these numbers should quickly end any debate as to whether it is real.