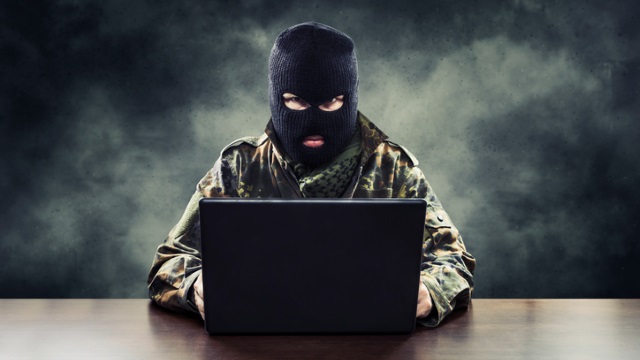 Extreme content has always existed on social media. But in more recent years, it seems to have reached disruptive levels. While some have blamed Twitter’s troll problem for its slow growth and Reddit has been called an incubator for white supremacists, neither network has been effective in its efforts to curb pervasive harassment issues. But recently, it’s gotten so bad that advertisers are worried, and social sites are taking more punitive measures.

Despite being favored by the media as a real-time news source, Twitter has long been considered a hostile environment. It recently stepped up its efforts to ban accounts that support terrorism, suspending more than 370,000 during the latter half of 2016. What’s more: Not all of those accounts were necessarily ISIS related—some were white supremacist accounts associated with targeted harassment.

This action seems to be more business-motivated than political. Indeed, the bottom line for social networks and advertisers is that ads appearing next to this kind of content is bad for business. At least 1,250 advertisers have pulled their ad units from far-right publication Breitbart, and YouTube could lose millions of dollars in ad revenue if legitimate ads continue appearing next to objectionable content.

For its part, YouTube has pledged tighter controls on which ads appear with which content and which video creators can monetize content, accelerating the take-down process and giving advertisers more granular control over their ad units. The goal of these changes is not to silence nor censor viewpoints on the site, according to its blog post, but rather to clean up the advertising infrastructure on the site:

We believe the combination of these new policies and controls will significantly strengthen our ability to help advertisers reach audiences at scale, while respecting their values … But we also intend to act carefully, preserving the value we currently provide to advertisers, publishers and creators of all sizes.

Social networks will always have to exist somewhere between tight editorial control and complete unfettered access. But it’s important for social networks get a handle on the kind of content on their networks. These kinds of changes push the networks closer to the side of editorial control, which may be necessary to protect the ad environment in the long term.