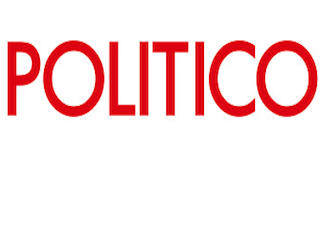 Dawsey joins Politico from The Wall Street Journal, where he served as a reporter for its (now reduced) Greater New York section. He had been with the Journal since 2012.

Politico editor Carrie Budoff-Brown tweeted of Dawsey, “He’s got some moves. Can’t wait to see him do his thing in DC.”