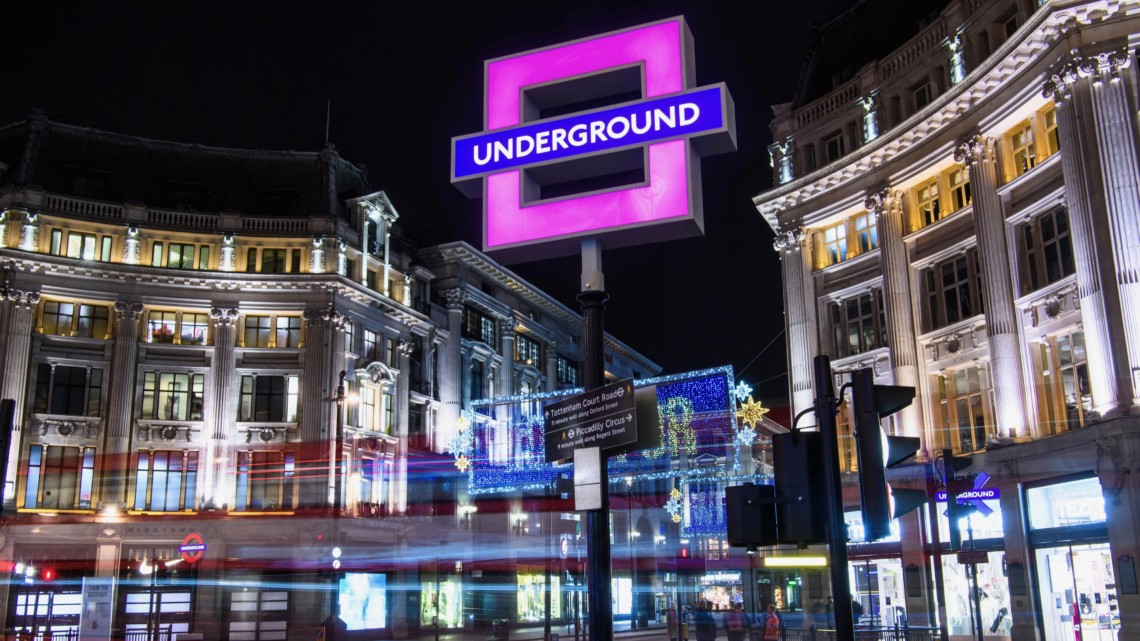 LONDON—The famed London Underground has been running since 1863, and its bold, red signage is instantly recognizable to anyone traveling around the city looking for a train.

Just as recognizable—to gamers, at least—are the four icons that make up the controls of a Sony PlayStation gaming console.

To celebrate the launch of the PS5, PlayStation has partnered with tube operator Transport for London, with the help of British PR agency Red and media agency MediaCom, to take over station signage with its gaming icons for 48 hours at some of London’s most popular locations.

The original signage, shown in the first image below, makes up the circle icon.

The campaign has also been continued underground, where station platforms have been taken over by characters and games from Sony Entertainment franchises, including Spider-Man, Gran Turismo and Horizon Forbidden West.

The names of the stations on the platforms have been temporarily tweaked to reflect them.

“The launch of the PlayStation 5 marks another defining moment in the history of the brand,” Warwick Light, vp at PlayStation U.K. said. “We wanted to make the U.K. launch an unmissable event and celebrate it in a playful way with our fans by bringing together a British icon, the London Underground sign, with the iconic PlayStation shapes.”