Playboy Unlikely to Get $500 Million

Some worry over licensing deals. 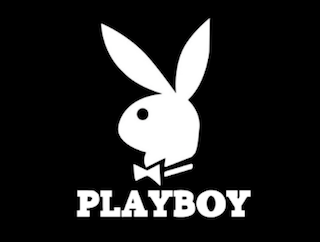 When word spread that Playboy was up for sale, experts speculated that the company would fetch about $500 million. However, according to the New York Post, it’s unlikely anyone offers that much.

The sticking point (no gross pun intended) is some of Playboy’s licensing deals:

Wall Street believes licensing firms would be the most likely bidders, but the largest such firms — Iconix Brand, Sequential Brands and Authentic Brands — will likely not throw their hats in the ring because Playboy has some unappetizing licensing deals, sources said.

We have no idea what an “unappetizing licensing deal” could be, but we’re definitely interested.

For a little insight, we can look back to when Iconix passed on buying Playboy in 2010. At the time, Iconix’s former CEO said he dropped the offer because Playboy’s deals “crossed the line of acceptable pornography.”