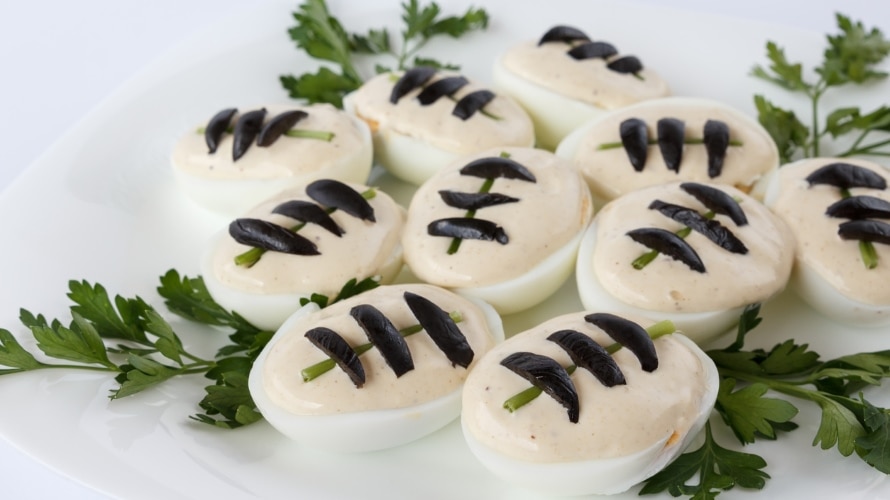 The matchup has been set for Super Bowl LIII, and Pinterest shared some tips for brands on its platform looking to get in on the action when the Los Angeles Rams clash with the New England Patriots at Mercedes-Benz Stadium in Atlanta Feb. 3.

The company added that 188 million people in the U.S. watched Super Bowl LII last year, spending $15 billion on watch parties, or about $81 per person.

Pinterest broke up its tips for brands into these categories:

Pinterest also shared two Super Bowl-related initiatives that it teamed up on with brands.

McCormick Spice and Frank’s RedHot joined with Pinterest on the Pinterest Party Playbook, a board featuring over 30 Pins and 15 recipes, each one a “Pinterest spin on a Big Game day play.”

And grocery retailer Kroger worked with a member of the Pinterest Pin Collective on the Underdog Recipe Campaign for its Simple Truth brand, with eight custom Pins providing recipes such as Pigs in a Duvet and Gorgonzola and Olive Stuffed Cheese Balls.