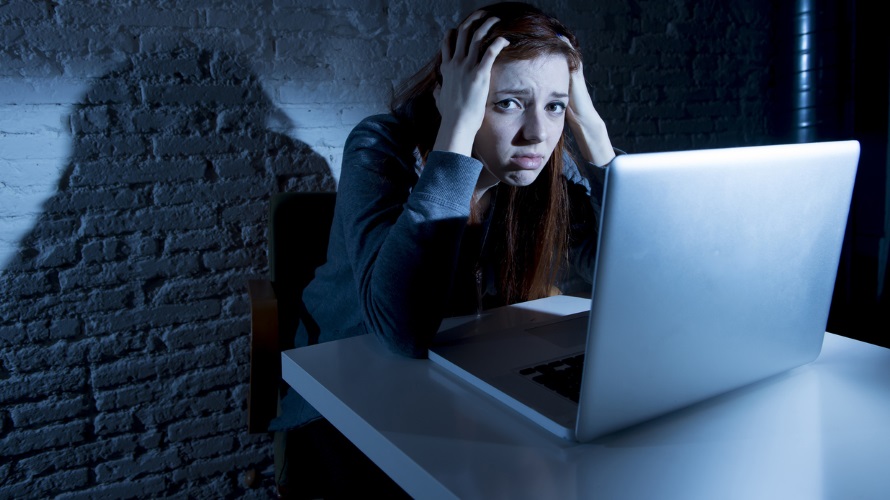 Despite countless measures adopted by social networks to combat online harassment, a new study from Pew Research Center found that it is still “a common feature of life online.”

Pew surveyed 4,248 U.S. adults and found that 41 percent of them have personally experienced online harassment, while 66 percent have witnessed it occurring.

Those who experienced it were victims of the following behavior: Pew found that 62 percent of Americans believe online harassment is a major problem, and many of them believe online companies and platforms, including social networks, should be doing more to fight it: The issue of online harassment is more complicated than first meets the eye. Americans simultaneously want concrete solutions and safe spaces online, but they’re protective of free expression. And given the spectrum of documented experiences with online harassment—from the mild to the severe—people sense there’s no one-size-fits-all remedy.