Consumers opt to provide the insights or information requested 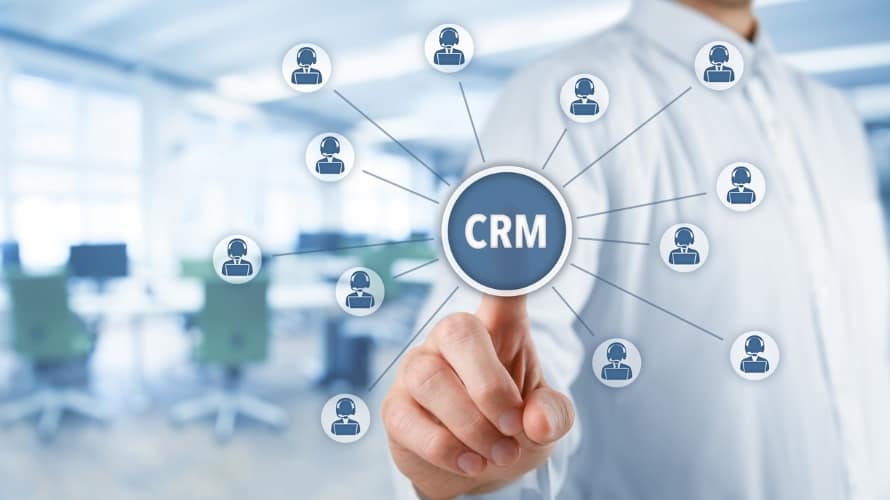 Marketing technology joined the advertising fray on the promise of being the industry’s savior. But advertising, which had once been positioned as a creative, gut-driven industry, could now become a core part of the data economy. By gathering information about consumers at every turn, particularly on social, brands could develop a rock-solid view of their audience.

All of the layers and processes created by martech platforms have added unnecessary complexity to campaigns. Layers of technology unearth inferred “insights” about consumers, painting pictures of easily packaged personas and enabling brands to make assumptions about what consumers want.

The problem, however, is that all of that information requires us to read into it, and we’re not very good at it: We jump to the wrong conclusion pretty frequently, and we more readily give in to the “snap judgment” impulse when we don’t understand the exact relationship between a cause and a seeming effect.

“We make a guess based on our imagination, past experiences or wishful thinking,” says Marcia Sirota. “It’s also no big deal for us to decide, arbitrarily, why an event has taken place. We don’t base this decision on observable evidence or factual knowledge; we just make the decision and believe it, as if it were fact.”

In other words, marketing has been grappling with attribution problems for a while, but we marketers incorrectly attribute thoughts to consumers, too. Declared data is one way to fix that.

Getting out of our own way

Declared data, like transactional data, is firsthand information gathered about a consumer. Unlike transactional data, however, declared data is gathered from the consumer—the consumer is opting to provide the insights or information requested. It fills in the gaps about why a consumer took a specific action, giving us a view into his or her motivations.

Thus, declared data can strip away the unnecessary complexity wrought by martech platforms, leaving brands with what they need: consumers’ own thoughts. Rather than doubling their workload by gathering data to draw conclusions about consumers’ behavior and then acting on it, advertisers can simply act on what consumers provide.

“Instead of simply asking a consumer what she wanted, we captured as much data about that consumer as possible about where she went and what she did to predict why she did it and what she might want next,” explains Ben Cockerell, vice president of marketing at Jebbit, a declared data software platform. “We’ve overcomplicated and overburdened marketers to think they need tech to solve a problem with a simple solution: Why not ask what consumers want and build campaigns on that?”

Focusing on declared data would result in a smaller volume of data, but it would ensure that the data a brand does have is high-quality and accurate. In reality, the existing pile of data often remains untapped: Up to 73 percent of company data is unused. And the data that companies have often leaves a bad taste in consumers’ mouths: More than one-half still don’t trust how brands use their information.

Jebbit’s study to determine how accurate consumers thought the data that marketers were using to extend them offers found that consumers didn’t feel that brands were able to personalize as well as they would have liked. Respondents signaled that they would prefer to give up some privacy in order to gain stronger offers. “The problem,” Cockerell said, “is that a lot of brands aren’t thinking of the future, just the present.”

How this could change martech and social

Customer-relationship-management systems have historically had low adoption and maintenance rates. A straightforward ask could change that—the value of a CRM is that a marketing team has a central repository for capturing data about consumers and activating it to create offers in the right place at the right time. Entering a declared data set into a martech platform would increase the value of all of the functions associated with that platform.

@MaryCLong
Mary C. Long is Chief Ghost at Digital Media Ghost. She writes about everything online and is published widely, with a focus on privacy concerns, specifically social sabotage.