Reporters, Editors Get Their News From Social Media (Report) 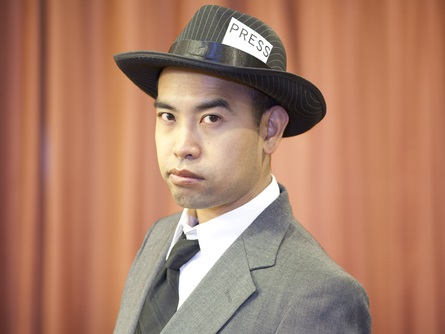 While social media revolutionized the way we communicate, we must not underestimate the power and credibility that traditional media relations provides. The results give a clear indication of the critical role that public relations–and earned media, in particular–has to play within the integrated marketing model. With earned media serving as one of the most efficient and cost effective ways to build trust, organizations are increasingly using this channel to build brand equity, grow sales and drive market share.

Today, the power of earned media for the strategic communication of a brand’s key messages should not be underestimated–it often lends brands the third-party credibility and validation today’s savvy consumers seek out prior to making purchasing decisions.

Readers: What did you think of Oglivy PR’s findings?