The N.Y. Post Wants to Help You Choose What to Watch 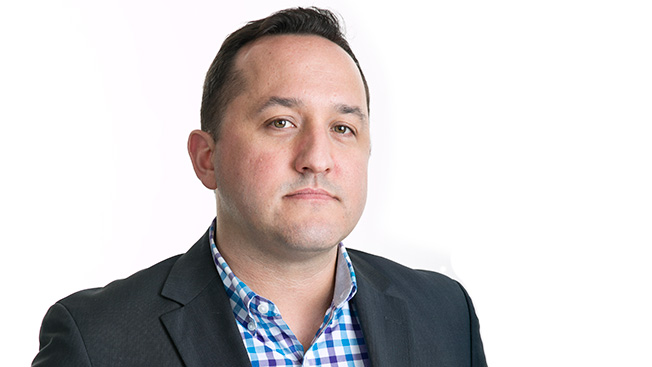 It’s Friday night. You turn on Apple TV, open Netflix and spend the next hour trying to decide what to watch before switching over to cable for yet another Law & Order: SVU marathon.

That’s the scenario Decider, an entertainment site the New York Post launches this summer, wants to help you avoid.

The stand-alone site, which Post CEO and publisher Jesse Angelo describes as a “TV Guide for the streaming age,” will focus on all facets of the digital-content landscape—from popular, digital-only series and niche streaming channels (Crunchyroll anyone?) to the latest Netflix movies and platform launches.

“The way people consume entertainment has changed drastically with the advent of streaming platforms, and yet the way the media covers that entertainment is very much the same as it has been for decades,” Angelo said. “There’s nothing wrong with that kind of coverage—we do it ourselves [at the Post]—but I think there’s a way to do it that speaks to that new digital consumer.”

To lead editorial operations, Angelo hired Mark Graham, most recently managing editor at MTV Networks and before that editor of New York magazine’s Vulture and Gawker’s Defamer. Graham plans to launch Decider with a staff of about 10, while ad sales and other back-end operations will be handled by the Post’s digital team.

“The fundamental problem is that this universe of content is so massive and overwhelming,” said Graham. “We want to be the place that helps you decide where to invest your time.”