Nike FuelBand and Other Health Wearables Have Branding Issues 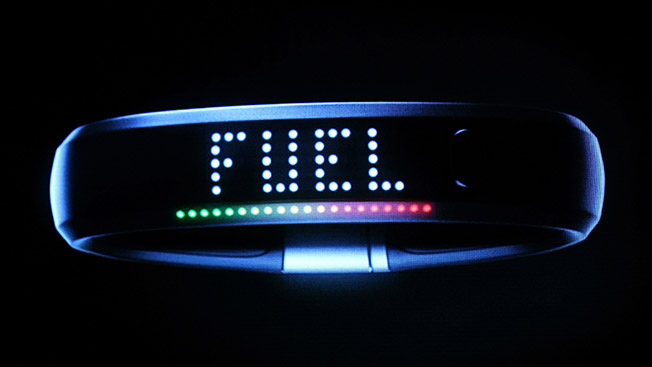 If you want to figure out why Nike might be giving up on marketing FuelBand, its wellness tech product that joggers wear on their wrist, numbers from iModerate could provide some clues. Although the researcher's findings—which involved surveys and in-depth interviews with 502 consumers—actually show that FuelBand has the greatest brand awareness in the health wearables space, the Swoosh may have cause for concern in terms of growth.

Denver-based iModerate's data on the two-year-old Nike product are an intriguing mixed bag:

Recent reports indicate Nike has dismissed the majority of its Fuelband staff, and speculation has circulated for weeks that the sneakers giant wanted to get out of the electronics hardware space altogether. Other industry watchers believe that Nike will partner with Apple to create a smartwatch with fitness features.

Judging from iModerate's data, it's possible that Nike has decided that creating awareness to move enough $149 FuelBand retail units wouldn't be worth the marketing dollars. Or if the Apple rumors are true, the Washington County, Oregon-based apparel manufacturer may believe consumers will soon expect health-related apps to be part of wearables with a greater set of utilities.

At any rate, iModerate's report doesn't exactly paint the rosiest of pictures for the health wearables marketplace overall. Below are stats for seven other health-related tech products.

Generally speaking, it appears certain that there's a lot of branding to do in this niche.