Nielsen Social Content Ratings, Week of Dec. 11: A Clean Sweep by the NFL 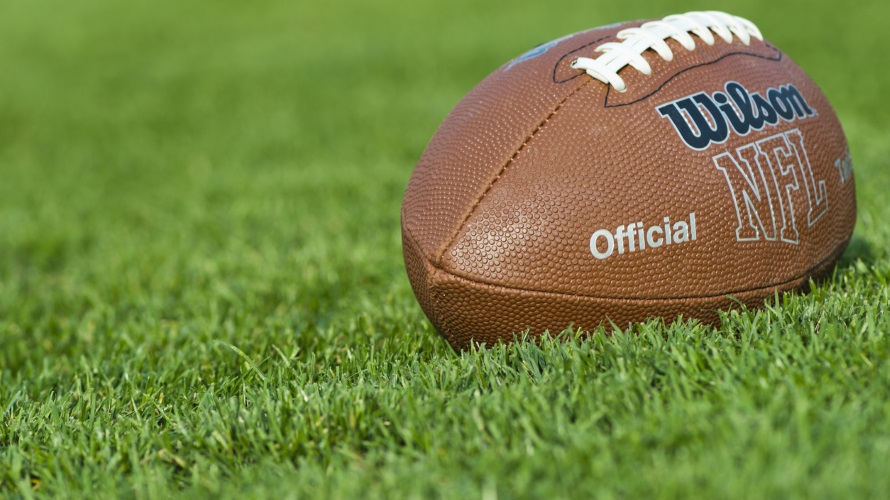 The National Football League dominated the Nielsen Social Content Ratings for the week of Dec. 11.

NFL games accounted for all 10 spots on the list of sporting events with the most interactions across Facebook and Twitter, led by the New England Patriots’ controversial victory over the host Pittsburgh Steelers on CBS, at 9.257 million.

Two installments of NBC’s The Voice claimed the top two spots on the TV series and specials list, tallying 1.617 million and 591,000 interactions, respectively.