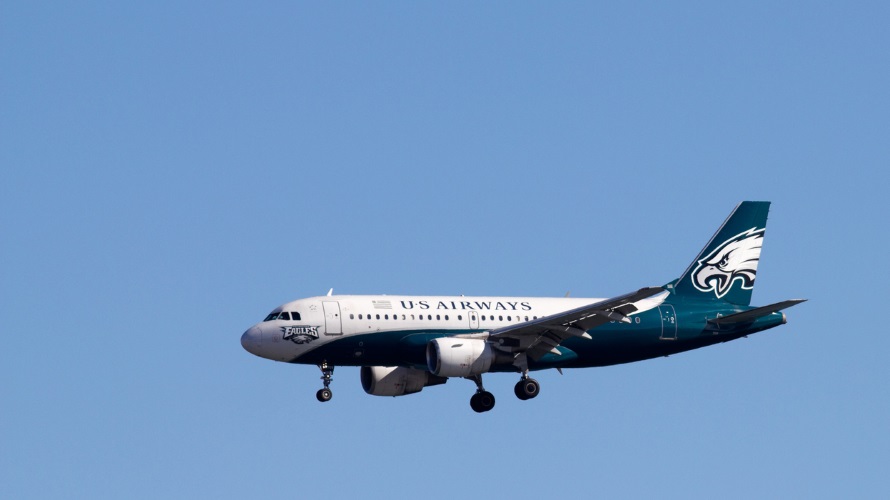 The Philadelphia Eagles soared to a win over the host Los Angeles Rams
Dougall_Photography/iStock
Share
By David Cohen
|
December 11, 2017
Share

With college football’s regular season down to its last game, the National Football League seized control of the Nielsen Social Content Ratings for the week of Dec. 4.

NFL games accounted for nine of the top 10 televised sports events in terms of interactions on Facebook and Twitter, led by Fox’s airing of the visiting Philadelphia Eagles’ squeaker over the Los Angeles Rams (4.241 million total interactions) and NBC’s Sunday Night Football victory by the host Pittsburgh Steelers over the Baltimore Ravens (3.341 million).

The sole non-NFL entry on the list was CBS’ presentation of the classic Army-Navy game, won by Army, which spurred 3.307 million interactions across Facebook and Twitter.