New York Post Is Getting a New Publisher and CEO

After 20 years at the company, Jesse Angelo is leaving 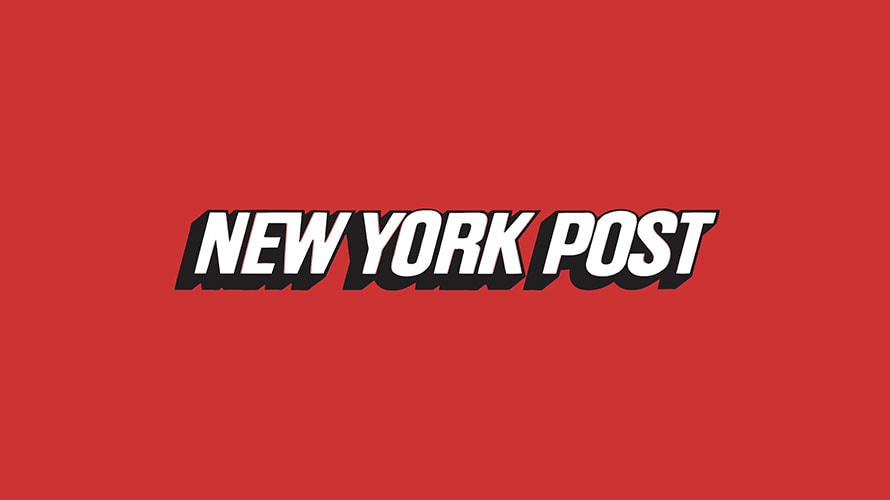 After 20 years at the company, Jesse Angelo is leaving as the publisher and CEO of the New York Post to “let someone else write the next chapter,” he said in a statement. Sean Giancola will replace him.

“We thank Jesse Angelo for his many and varied contributions to our company as a journalist, editor and publisher, and for his leadership during the digital transformation of the Post,” Robert Thomson, News Corp CEO, said in a statement. 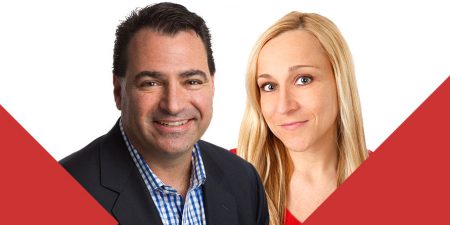 Giancola is currently the chief revenue officer of the Post and has overseen revenue for the print New York Post, as well as PageSix.com and Decider.com. Before he joined the Post in 2015, he was the vp of national sales at AOL Advertising and held positions at American Express and Time Inc. Thomson pointed to Giancola’s experience in publishing and advertising as reasons why he was chosen to lead the brand.

“I am grateful for this opportunity to lead the New York Post, where I’ve had the honor to work for more than four years with Jesse Angelo and all our colleagues,” Giancola said in a statement.

News Corp also named Michelle Gotthelf the publication’s digital editor in chief, with Thomson complimenting her skills as an editor and experience at the Post, where she has worked since 2000.

Gotthelf first joined the publication covering breaking news and courts and worked her way up to managing editor in 2016. The New York Post Digital Network claims to have reached more than 100 million in June last year, accounting for a 51 percent increase year-over-year.