And recall goes way up when viewers like a spot 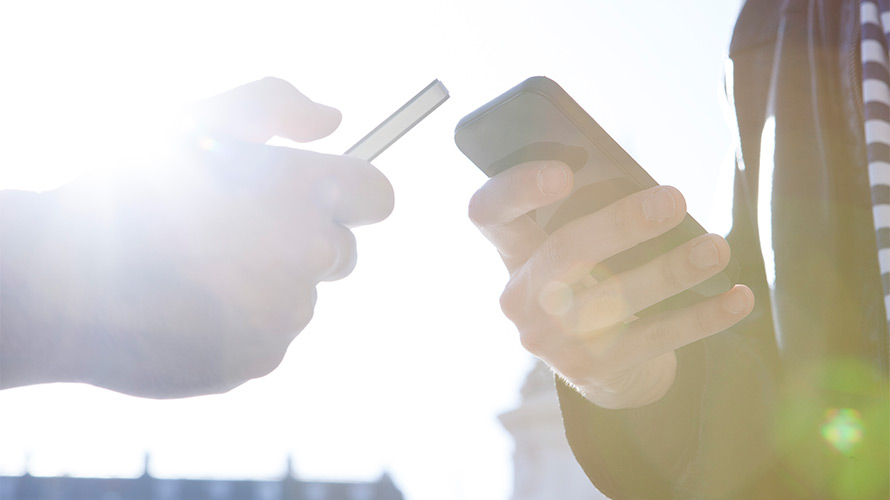 According to Kargo, 89 percent of people surveyed said they use their smartphone while watching TV.
Getty Images
Share
By Marty Swant
|
June 16, 2017
Share

It’s probably no surprise that people ignore ads they don’t like and remember those they do, but the results of a new study shows just how great of a gap there might be.

According to research from Kargo, an ad tech firm, and Kantar, a media intelligence company, 76 percent of people surveyed will skip preroll ads if they have a chance. However, the results released today also found that people can recall an ad they do like after just two seconds.

By testing ad formats’ performance in terms of brand recall and favorability, the companies wanted to see if shorter ads could be as effective as traditional 15- and 30-second spots. They found that where an ad was placed affected how well people remembered it.

“If you think about how you sit in front of a traditional television show such as ‘Seinfeld’ and your experience on a phone, your activity on a phone is so much more frenetic and your mobile session is much more abbreviated,” said Kargo CMO Ed Romaine. “And advertisers are asking people to spend a fair amount of their mobile session time watching these assets, which just doesn’t seem intuitive to users’ behavior.”

For example, a small but highly viewable ad anchored to the bottom of a mobile screen showed that viewers were 76 percent more likely to remember it than they were with preroll. However, an in-article unit also showed 27 percent greater brand favorability than preroll, with people looking back on it an average of four times.

Associations with canvas and anchor ads were also more favorable than they were for preroll. Participants were prompted to use words like “innovative, memorable, modern and informative” to describe ads they liked, and often used them more with those formats than they did for preroll ads.

Romaine said Kargo isn’t discounting preroll altogether. “We believe preroll has a place. It has its advantages—it’s 100 percent responsive to lift, you can easily append your video content to premium publisher content and autoplay,” he said. “But we do believe that from a best practices standpoint on mobile, if you’re incorporating your branding in the first three seconds—if recall is important to you or if you want to change the perception about who you are as a marketer—you can do it quicker when creating your assets for mobile.”