Rad! Or whatever the kids say. 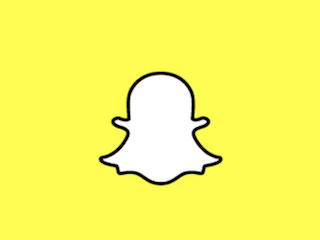 NBCUniversal has signed a deal with Snapchat to create original programming for the app. According to The Wall Street Journal, the Snapchat programs will be extensions from NBC staples like SNL and The Voice.

The first Snapchat show from NBC will be The Voice on Snapchat, featuring user-submitted performances judged by Voice coaches. Another show airing exclusively on Snapchat will be The Rundown, from E! News.

Linda Yaccarino, chairman of advertising sales at NBCU, told the Journal that NBC wanted this deal because Snapchat is part of every young person’s daily routine. That is simultaneously 100 percent true and completely confusing.