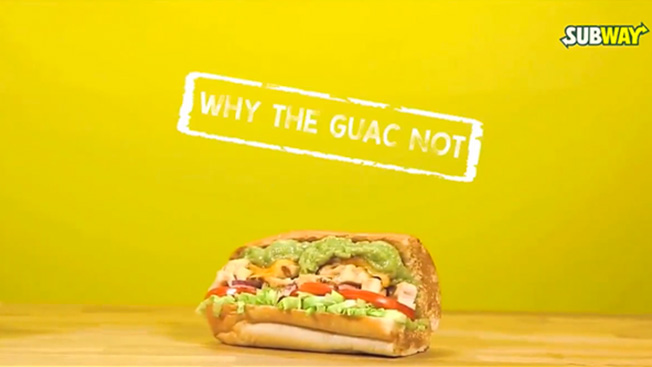 As Facebook looks to turn itself into a bona fide video platform, it's tightening its rules on what publishers can and cannot post. Clips with ads not sold by Facebook are not allowed, something NBC learned the hard way today.

But, there was a snag with the Facebook post. Before the clip starts, there's a five-second ad for Subway presumably sold by NBC's ad team and meant to only show up on clips viewed on NBC.com. (Subway is currently running pre-roll ads on other clips on the website, as are Universal Pictures and T-Mobile.)

This afternoon, NBC deleted the Facebook post that didn't conform to the social network's guidelines for video content. Late this afternoon, the Peacock said the posting was an accident.

In those cases, however, Facebook takes a cut of the ad dollars. NBC's SNL clip seemingly worked around the social network to get the Subway ad in front of a few extra eyeballs—NBC has 1.7 million Facebook fans.

The mishap shows that while Facebook wants to police what publishers upload, it will have a tough time controlling every post.

Meanwhile, check out the video clip with the pre-roll ad in NBC's tweet below.

There's a perfect pet parent out there for every one of the adoptable cats at Whiskers R We! @nbcsnl #SNL https://t.co/CwXueIaKA0