Move Over Kardashians: Why Average Joes Are More Influential Than Celebrities on Social Media

While a social media star with 3 million subscribers may give more exposure to your brand, engagement driven by long-tail influencers are more likely to turn audiences into actual customers. 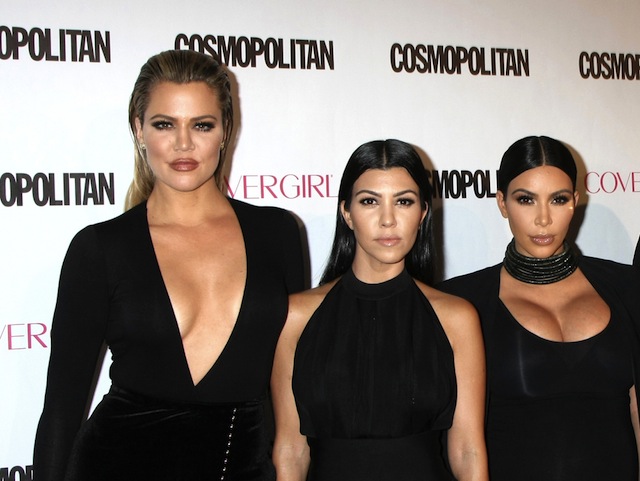 Who wouldn’t want Kim Kardashian and Kendall Jenner endorsing their product? The only problem is, you have to pay them more than $200,000 each for a single brand post.

The traditional perspective of influencer marketing is that celebrities have more influence over audiences than others, and if they encourage people to get behind a product/service, brand affinity rises.

But now there’s a new breed of stars – the average Joes – who in many cases have a good amount of social media influence, and don’t demand big pay checks.

These are the folks who continue to break Hollywood’s long-held monopoly over social media influence.

The key to benefitting from influencer marketing is to identify the right social users with the influence in a particular field.

Brands normally think of celebrities when fitting individuals in this category, but there are influencers in all industries. Marketers should rate the personality and relevance of an individual higher than their popularity when making a decision about who to collaborate with.

Just ask Birchbox, the New York web-based monthly subscription service that sends a box to its subscribers consisting of 4-5 selected samples of makeup and other beauty products. They sent one to Cherish Michelle (a.k.a. PrettyPistol86), a long-tail influencer on YouTube and Instagram.

She informed her followers about Birchbox, and then gave an honest review about the products she received. There’s also a sign-up link for people who’re interested in signing up for Birchbox.

Even though she doesn’t have millions of subscribers, her content makes followers think about signing up to Birchbox. She also receives decent views considering she has under 9000 followers on YouTube and 2000 followers on Instagram.

Also, most of the comments on her videos are positive.

Cherish’s social influence is based on her close contact with her audience, having conversations with them, and using their ideas. Her relationship is more personal than the relationship celebrities have with their followers, and therefore is the foundation of her power to sway opinion.

On the other hand, someone like Kylie Jenner may come off as biased for the audience, and the brand would also have to pay her more to promote its line. Research by Oracle found that marketing messages featuring athlete and celebrity endorsements resonate the least with people.

From a practical perspective, consumers take celebrities as financial beneficiaries of endorsements. On the other hand, everyday experts serve no duty to brands. Thus, consumers trust their opinion compared to the façade fabricated by the heavily-paid stars.

Another plus point of these influencers is that many of them are still in their early twenties. Consumer segments like millennials find it easier to identity with these experts as they share the same tastes and views, along with the love for Instagramming and Snapchatting.

Cherish Michelle’s following was just average compared to other beauty and makeup influencers on YouTube, but the fact that she generated good results indicates that the future of influencer marketing is ripe for long-tail influencers.

Long-tail influencers? These are the individuals who not intuitively make it to the list of top social media stars. They are simply the individuals people love to follow and their opinions carry weight.

While a social media star with 3 million subscribers may give more exposure to your brand, engagement driven by long-tail influencers are more likely to turn audiences into actual customers. Also, when you combine engagement with lower costs, you can start to see more effective campaigns.