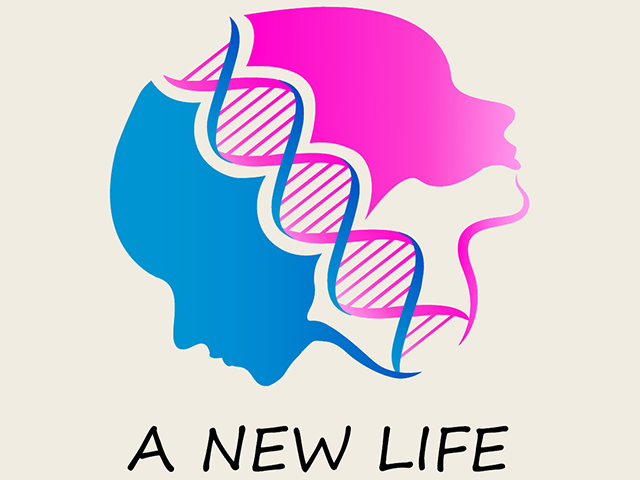 Are you looking for a new mobile game to play this weekend? There are plenty of new games for you to try, including Marvel Tsum Tsum from mixi, NHN PlayArt and XFLAG. The line-drawing puzzle game asks players to complete stages by making matches with characters from the Marvel universe.

In addition, mobcast released Lumines: Puzzle & Music this week. The puzzle game asks users to arrange shapes on the board so that squares of the same color touch and form larger blocks that will be removed by the “timeline sweep” line that moves across the board.

Finally, Animoca Brands released He-Man Tappers of Grayskull. The clicker or idle game allows users to help He-Man and the Masters of the Universe defeat Skeletor and his minions.

A New Life ($0.99 on iOS) – This life-simulation game from Bigosaur allows users to control the lives of randomly generated characters by making selections that impact their careers, health, families and more. In each game, users are presented with “this or that” decisions, such as “Bowling or TV” and “Law School or Liberal Arts College.” These decisions can impact a character’s stats, including their health, wealth, athleticism and more. Decisions can also increase or decrease a character’s overall happiness, as well as increase their experience and legacy point levels. As each character dies, their happiness, experience and legacy point levels are converted into a score, and players receive karma points they can spend to change the starting stats of future characters. For instance, players can give a character a higher starting health value.Zap Zombies (Free on iOS) – This clicker or idle game from SoulGame Entertainment challenges players to survive during the zombie apocalypse by rapidly tapping to shoot oncoming zombies. Players will collect Enzyme as they kill zombies, and they can use this Enzyme to unlock additional survivors who will automatically attack enemies, even when players aren’t tapping. Players can also spend Enzyme on upgrades for their characters, which increase the amount of damage they deal.Scurry Board (Free on iOS) – This endless hoverboarding game from Love Handle Developers challenges players to survive as long as possible by tapping on the left and right sides of the screen to steer and avoid obstacles like trees, rocks and missile launchers. Players must also avoid flying missiles that will chase their characters. Users can collect currency as they play, which can be spent on new playable characters.PixSmash (Free on iOS, Android) – This turn-based multiplayer quiz game from InnoMobile Labs and TeamDNA presents users with groups of four pictures, and ask them to identify the theme connecting each group. For instance, one set of pictures may show scenes from Spain, and the term connecting them would be “Spain.” Players can type their guesses by selecting letters from a group of letter tiles at the bottom of the screen. The game shows players how many letters are in the answer for each puzzle. Players earn points as they correctly identify themes, and the player with the most points at the end of each game wins.Narcos: Cartel Wars (Free on iOS, Android) – This base-building combat game from FTX Games and Gaumont Television is based on Netflix show Narcos. The game allows users to build their own cartels by collecting and spending multiple resources. Users can construct new buildings on their bases, as well as upgrade existing buildings over time. Users can also recruit squads, or military units, for their bases, and they can take these units into battles against enemy bases. Finally, players can build defensive items around their bases to protect them from enemy attacks.
Share
http://adweek.it/2bQG4Ma