Micro-Influencers Are the New Gatekeepers of Social Media 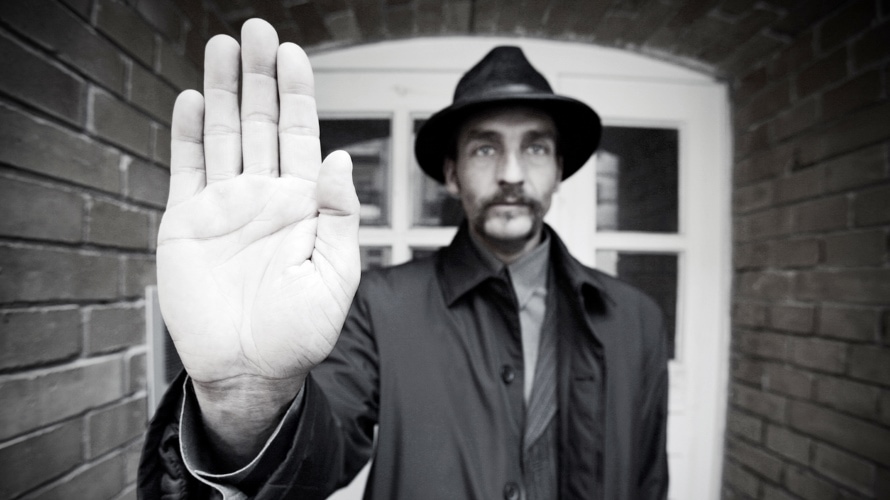 As digital consumption increases, it seems that the communities within online platforms get smaller.

If you asked a room full of American social media users, most of them would say they want to do more to protect their privacy, according to Pew Research Center.

Mirroring their audiences’ preferences, even social media influencers are creating a sense of exclusivity. Many of Instagram’s most popular meme accounts, for instance, are now set to private.

That’s because consumers today value niche online worlds in which they can make their interests, hobbies and personal views public without exposing themselves to the entire internet at once. Individuality and authenticity still matter, but social ties matter more.

“Closed communities”—smaller, more exclusive pockets within the larger social media sphere—achieve this balance. But while they provide the perfect channels for niche marketing, brands can’t simply ask for permission to enter these locked rooms: They have to earn their spots.

Use experiential to drive micro-influence

Experiential marketing has the power to unlock these closed communities and allow marketers to leverage peer-to-peer connections that turn customers into micro-influencers within their trusted groups. Millennials and Generation Zers, after all, seek experiences over material items.

Experiential activations make micro-influencers in closed communities more likely to advocate for the brands behind them. They see experiences as more altruistic than advertising and as promoting a sense of community over sales-driven rhetoric.

Deloitte reports that younger generations are more distrustful of businesses than previous generations. Millennials and Gen Zers typically believe businesses always act in their own self-interest, which means would-be participants in closed communities face a steep challenge to convince users that they come in peace.

Event attendees, however, are likely to create social media content about the events they attend. That content is about the brand, though not branded, making it organic enough to break through locked doors online but still relevant enough to drive interest in the company.

By leveraging real-life experiences into social influence, brands can extend the power of their social media outreach into channels that were previously off limits. Users get to know companies on a more intimate level and, before long, they trust those brands like they trust their own social circles—or at least enough to give them a seat at the table.

Consumers can become the micro-influencers that hold all of the keys to the closed communities of social media. If brands want to gain access to these highly engaged groups, they must leverage experiential inspiration to get their content a foot in the door. 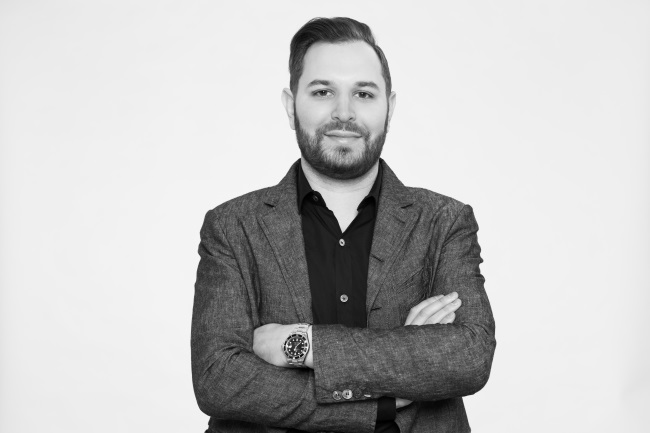