McClatchy Will Ask Readers to Pay for Political Coverage 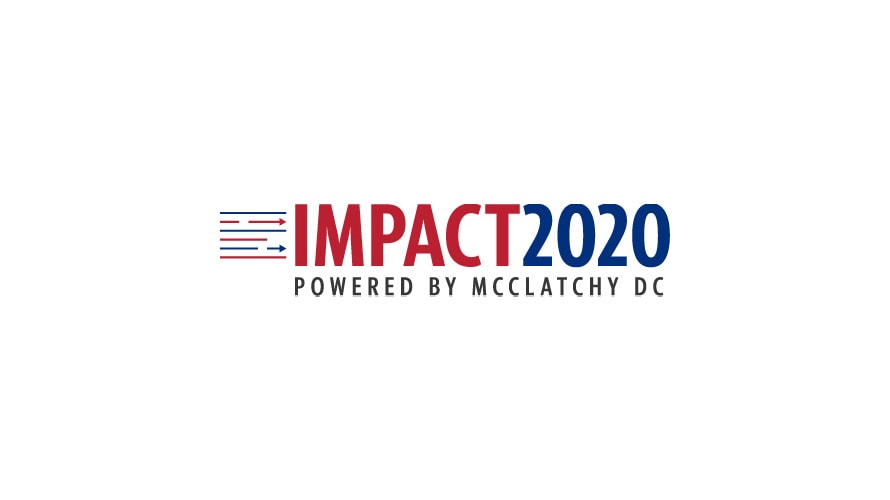 As media organizations ramp up their coverage of the 2020 presidential race, McClatchy is tapping its network of local journalists to create a special, subscription-based news source.

The new compilation of coverage, Impact 2020, kicks off Tuesday, Nov. 5. As part of the project, McClatchy will offer a free, daily political newsletter and is bringing back a weekly political podcast called Beyond the Bubble.

All of the news will be compiled on a new landing page at Impact2020.com. An introductory subscription to the site for one year will be $50, and $129 thereafter. After January 2021, the site will revert back to McClatchyDC.com.

Impact 2020 is a chance for McClatchy to play up its local news coverage as a way to give better insights about voter sentiment. It has a wide reach throughout the country with 30 media companies in 14 states, including The Miami Herald, The Kansas City Star and The Sacramento Bee. Dispatches from Texas, Missouri and Kentucky will also be included.

“McClatchy is better positioned than any single news organization to tell the real story about voter sentiment,” said Kristin Roberts, vice president of news, in a statement. “It is a story the polls fail to capture.”

McClatchy has tough competition in reporting out 2020 as media organizations across the country chase the historic race. During the last election cycle, many publishers saw record-breaking traffic and an increase in subscriptions in what the industry has called the “Trump bump.”

The project also comes amid a proposed merger between local news powerhouses GateHouse Media (owned by New Media Investment Group) and Gannett. If successful, the new company would control 263 daily media organizations, including USA Today, across 47 states and Guam.

McClatchy says its new offering will allow the publisher to go after stories that “will keep our national team from chasing the daily tweet or the latest poll,” Roberts said, adding, “This concentrated effort will help differentiate McClatchy’s news reporting over the next 12 months from other media outlets covering the campaigns.”