An abundance of insights often leads to new ideas 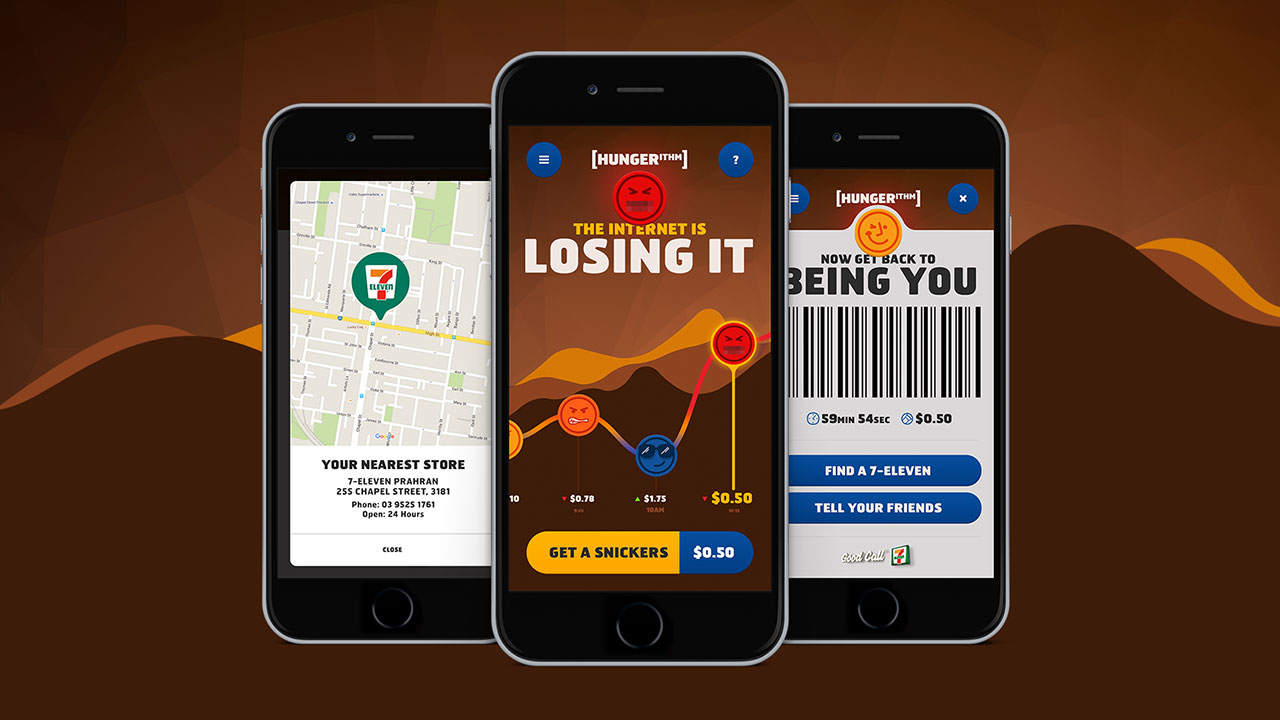 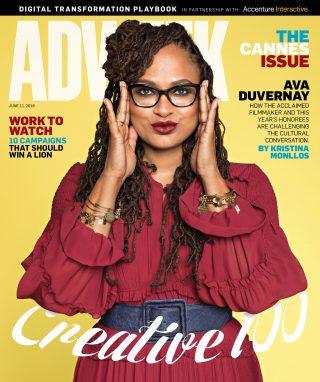